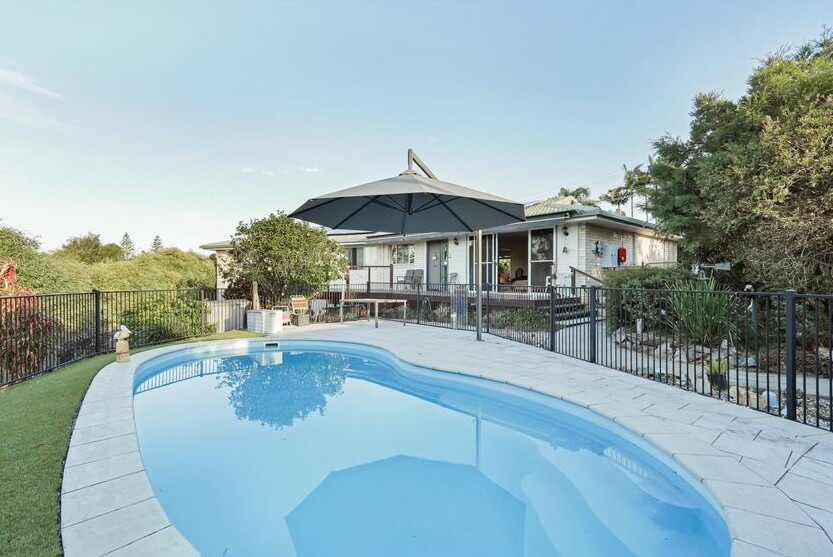 More and more Australians are working from home during the pandemic, which could pave the way for people to move out of cities, and take their jobs with them.

Leaving cities for the regions isn’t new. In fact, over the last two census periods, there has been a growing trend in city dwellers making way for the country.

According to Regional Australia Institute (RAI) CEO Liz Ritchie, the notion of how we work has been turned on its head and she hopes this change will see significant population growth in the regions, following on from a trend that has already been set over a decade.

The trend hits all demographics, too. It’s not just downsizers and retirees that are seeking a tree change or sea change, millennials are also choosing to turn their backs on cities for a life that’s a little bit slower in some of our regional towns.

“From 2011 to 2016, our two biggest cities, Sydney and Melbourne lost more residents to regions than they gained – and this was well before COVID-19.”

“Over the last few months, we’ve all had to change how we work and this has allowed staff and employers to see that location is no longer a barrier for where we choose to work,” Ms Ritchie said.

RAI’s latest report, The Big Movers, unpacks population trends around the country, and confirms that regional Australia attracted more people than it lost to capital cities during the last Census.

So which regional areas are the top destinations for movers? The report by RAI shows that over the last two censuses, five regions in particular are leading the way in terms of absolute number of people relocating.

It got us thinking. If you were considering a big move, what could you get for the average median house price in these regional areas? Let’s take a look.

There are high hopes for the Gold Coast from a growth perspective. In fact, during the pandemic, regional Queensland has been a strong performer.

According to REA Group, out of the top 10 price movers in the past five years, the Gold Coast suburbs of Mermaid Beach, Burleigh Heads and Surfers Paradise all recorded house price gains of above 46 per cent.

The Gold Coast is a popular haven for all kinds of demographics due to it having its own sustainable economy, meaning that if you live on The Gold Coast, you don’t really need to go to Brisbane, you have everything you need.

At number two on the list is Queensland’s Sunshine Coast, posting an increase of 52,739 people moving to the area between 2011 and 2016. Again, the Sunshine Coast proved popular with the millennial age cohort, also being the second most popular regional area for former millennial city-dwellers looking for a more affordable and relaxed lifestyle.

Real estate experts have also hailed the Sunshine Coast as amongst the best places in the country to invest in property.

This is reportedly due to a lack of housing, tight rental market and rapidly growing population which means that demand is heavily outstripping supply.

According to John Mcgrath, the Sunshine Coast and other parts of South East Queensland are blessing investors with some of the best returns on offer.

This article is republished from www.openagent.com.au under a Creative Commons license. Read the original article. 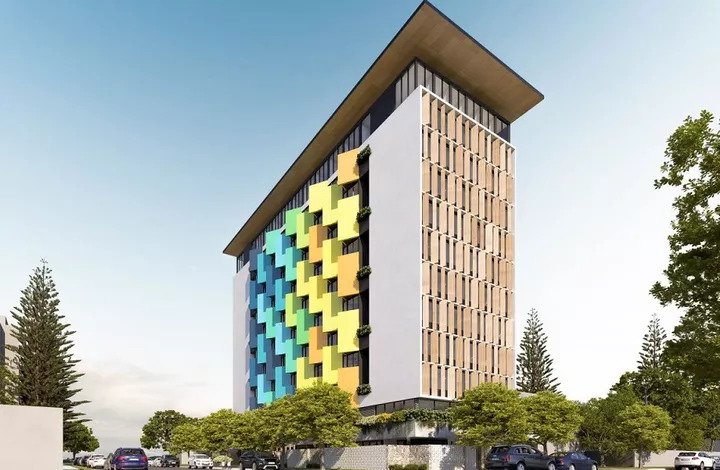 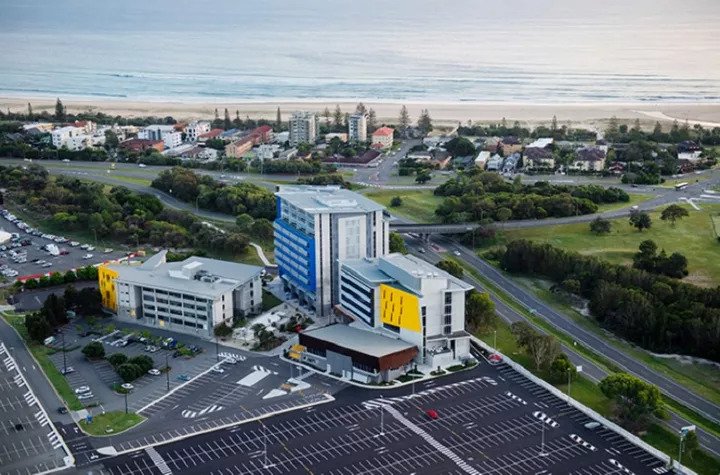 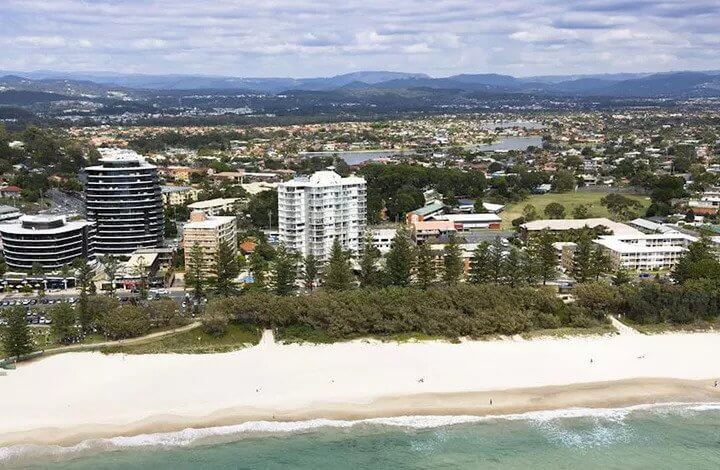 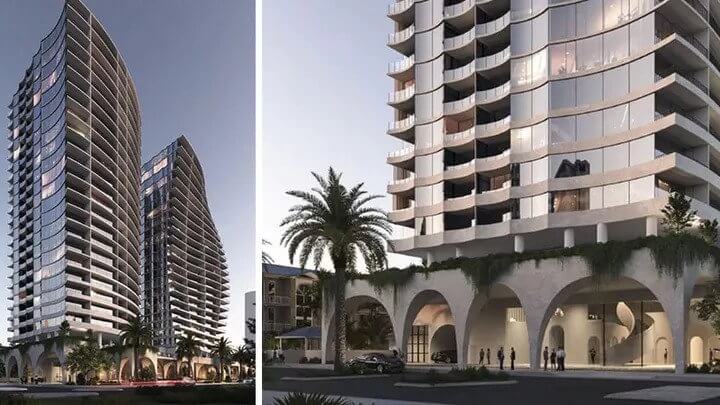 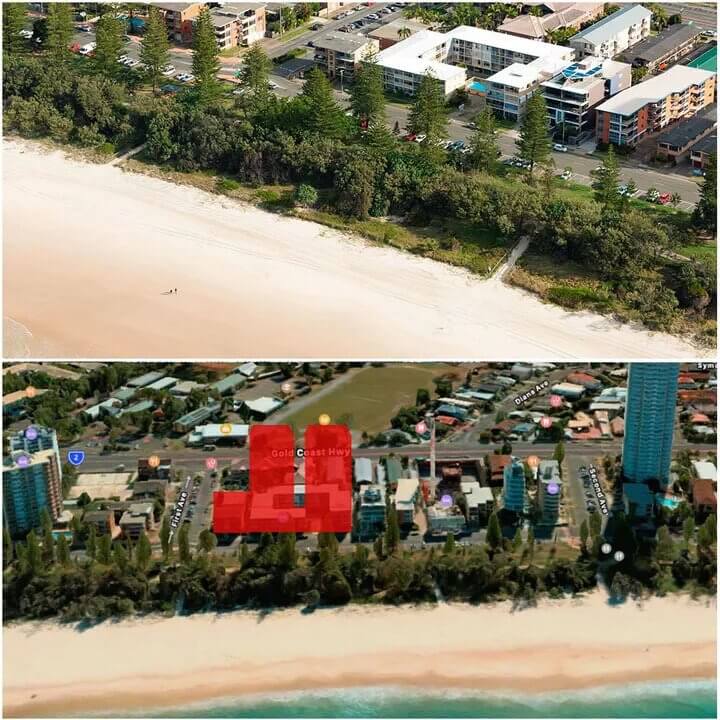 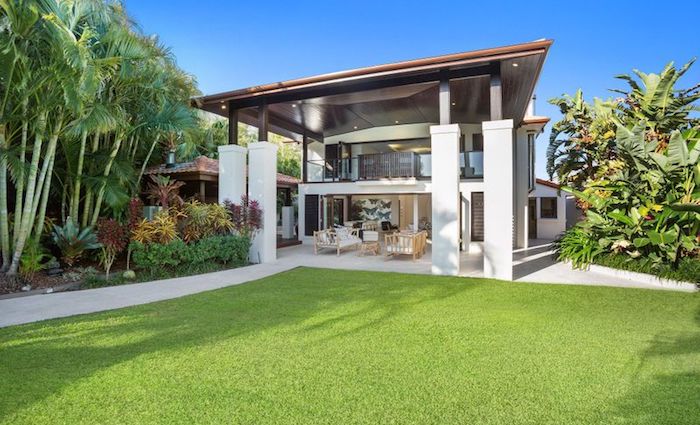 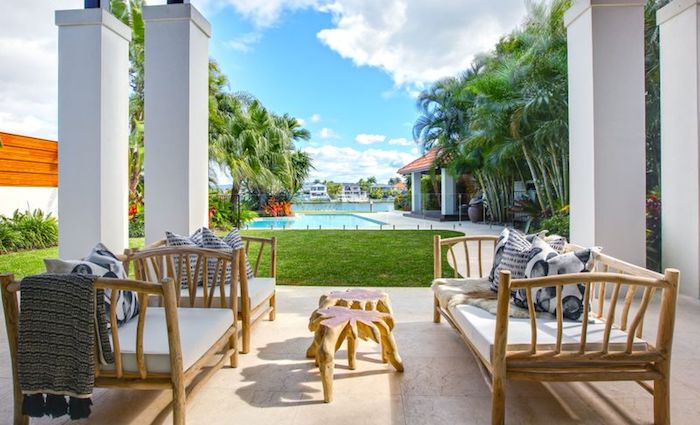 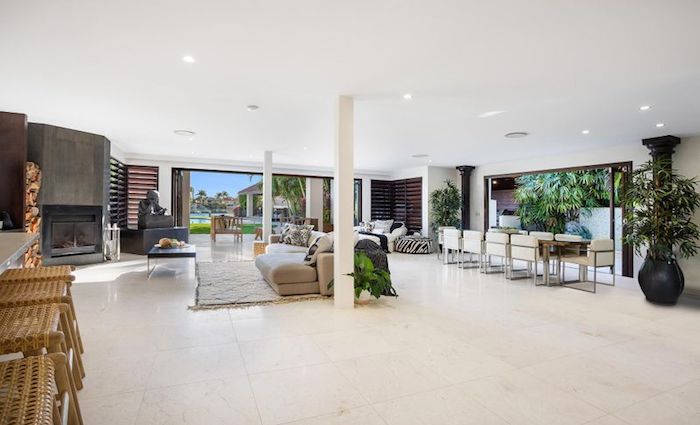