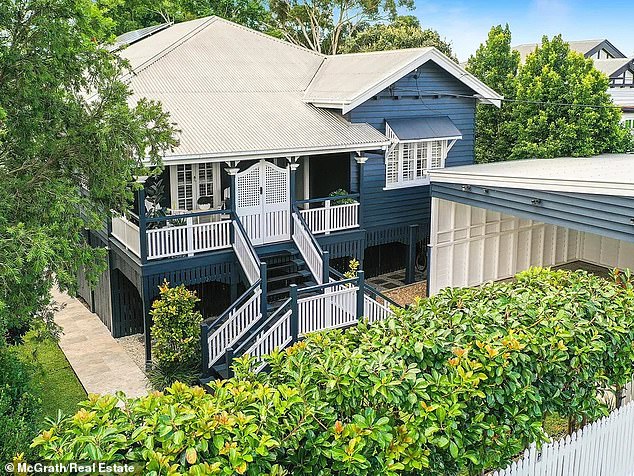 A city that is much more affordable than Sydney or Melbourne is tipped to conservatively enjoy 20 per cent house price growth during the next two years.

In Brisbane, $1million buys a very nice house, including a renovated Queenslander, near the city instead of an ordinary brick veneer home in western Sydney more than 30km from the central business district.

In the Queensland capital, $650,000 is still enough for a modest home near the CBD.

During the past year, six suburbs in Brisbane saw mid-point house prices climb into the seven figures, with values soaring by more than $250,000 in one year or by close to a third.

As an investor, if you manage to buy the right property in the right location, you could be primed to supercharge growth,’ he said.

‘Let’s not forget that the ability to work, live and play all within 20 minutes’ reach is the new gold standard desirable lifestyle.

‘This ‘ultimate goal’ is now more important than ever thanks to our new ‘Covid normal’ world.’

ANZ is even more upbeat, predicting 16 per cent growth in 2021 alone for Brisbane, although this is more moderate than Sydney’s forecast growth pace of 19 per cent.

Brisbane’s upmarket suburbs near the city have enjoyed the strongest price growth during the past year with six of them this year joining the $1million median house price club, REA Group data showed based on realestate.com.au sales. 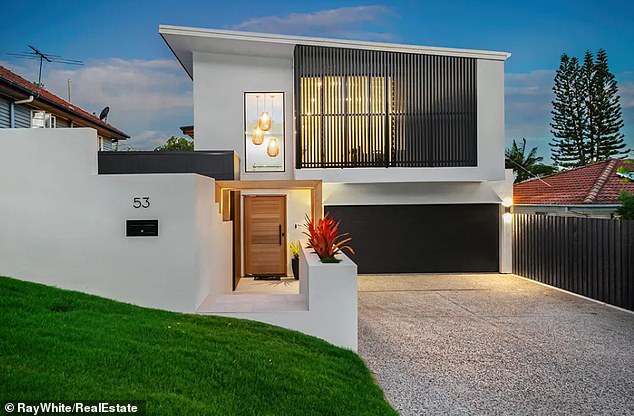 Mr Warren said Ashgrove was an example of an inner-city suburb that appealed to professionals with children.

‘With a cosy neighbourhood feel, while only being four kilometres north-west of the city, Ashgrove is a convenient suburb for established professionals and families who want a little room to move without having to move too far away from the city centre,’ he said.

For those who can’t afford a million dollar house, Mr Sutton recommended other suburbs close to the city, including Stafford, Stafford Heights and Chermside in the north and Holland Park, Tarragindi and Cannon Hill on the south side.

Stafford Heights was cited as an example of an up-and-coming suburb with a more affordable median price of $652,000.

‘Just over the hill from big brother Stafford, this suburb has started to hit it off with families and investors alike,’ Mr Warren said. 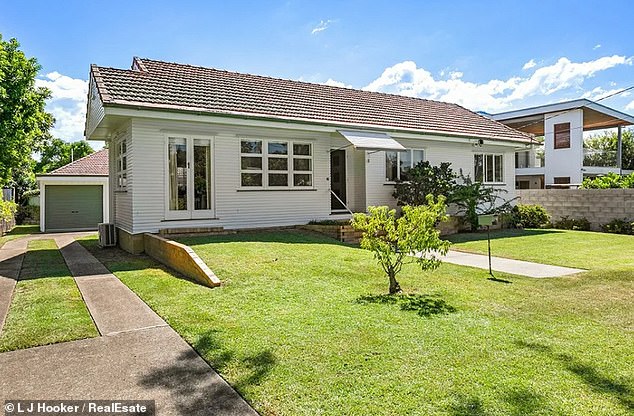 ‘With a number of retirees moving on and government housing hitting the open market, professional couples and families started to take over and put some money into the area, spending up big on their homes and transforming the neighbourhood to a more desirable one.’

Mr Warren said buying in areas near the city was a better investment than a distant outer suburb without the lifestyle amenities.

‘I don’t believe in hot spots or investing in an area just because it is expected to be the “next best thing”,’ he said.

‘Hot spots tend to become next year’s “not-spots” and I’m a long-term investor, meaning I take educated risks based on evidence and fundamentals, I don’t gamble.’

For that reason, Mr Warren said established, inner-city suburbs were ‘strong and stable suburbs’ and had ‘shown consistent historical growth and also have the right demographics to suggest future long-term growth’.

Australia’s major banks have released predictions showing a surge in capital city house prices in 2021 and 2022 as a result of record-low interest rates.

House values in March hit record highs in 61 of 88 sub markets in March, with median prices surging at the fastest pace since October 1988, CoreLogic revealed.

The boom is set to continue with three of Australia’s big four banks offering fixed mortgage rates of less than 2 per cent, with the Reserve Bank indicating it would leave the cash rate at a record low of 0.1 per cent until 2024. 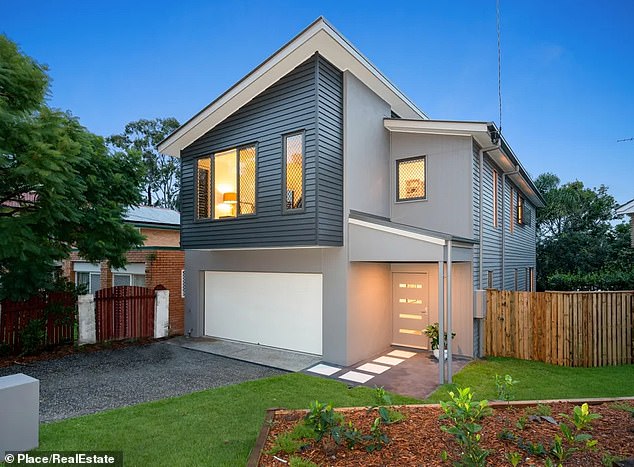 Stafford Heights was cited as an example of an up-and-coming suburb with a more affordable median price of $652,000. Pictured is a more upmarket house on the market 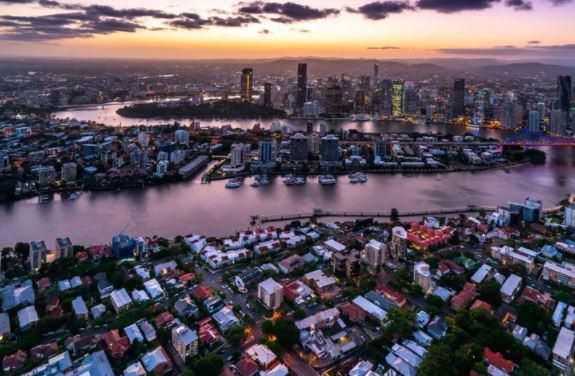 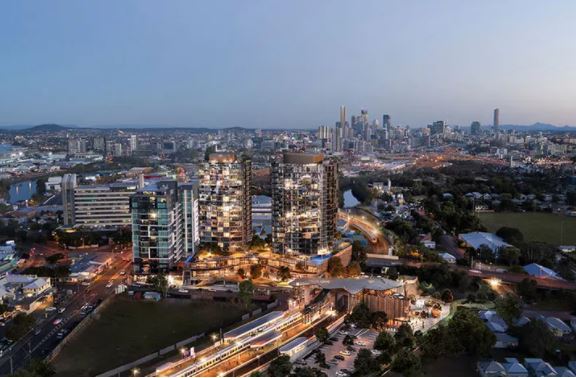 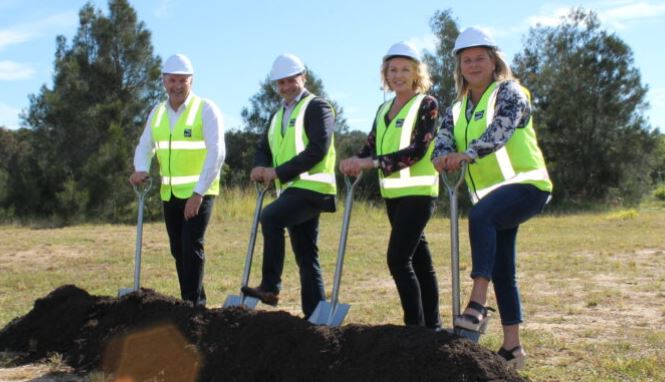 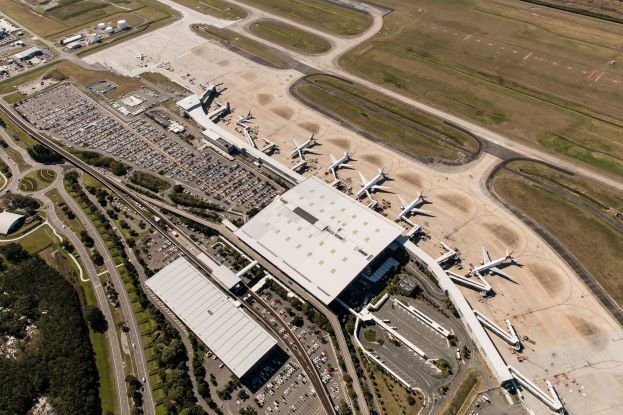