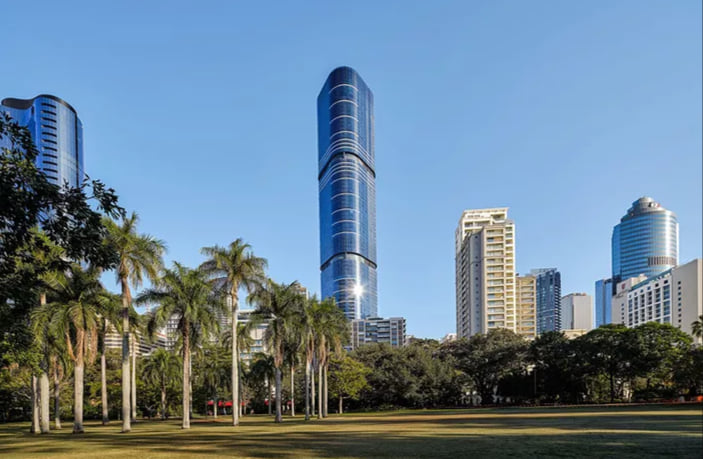 Sydney-based developer Billbergia, along with partner AMP Capital, has sold $20 million worth of luxury apartments at its Brisbane Skytower development, defying the downturn in sales seen in the broader market.

Despite the state government’s social gathering restrictions on public open homes, the developer said it was able to close deals on five apartments across the building’s recently completed top-tier, otherwise known as the Horizon Collection, over the past two months.

Knight Frank Brisbane project marketing director Jason March, who negotiated the recent deals, said there was pent-up demand for the luxury residences in the development when it launched at the end of last year.

“When Covid-19 hit Brisbane we saw some hesitation in the market from buyers, but now there is greater certainty on where the pandemic is heading we have seen buyers re-emerge with renewed vigour,” March said.

“The luxury market particularly is in demand as people look to buy lifestyle residences more locally in lieu of being able to travel around the world and in recognition of the fact that we are spending more time at home.” 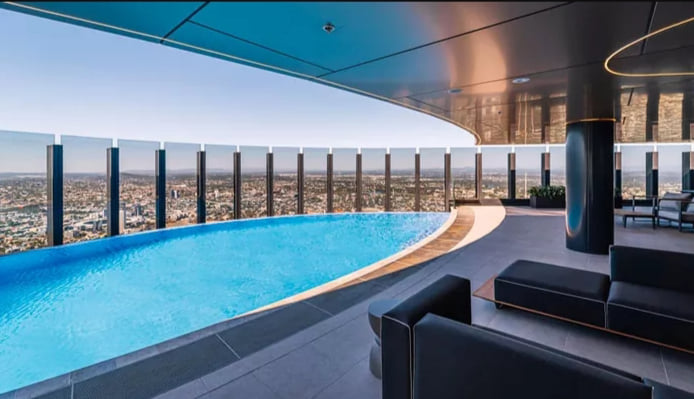 The 1,141 apartment tower, which rises 270 metres, was partly completed in 2017 with some of the building’s lower-level apartments sold and occupied while Hutchinson Builders continued with the delivery of the top floors.

New residents will have access to private entertainment spaces and gym, as well as the option to have lifestyle services provided by The Westin Hotel.

The tower is in Brisbane’s CBD, within walking distance of the Botanic Gardens, the Queen Street Mall, South Bank and the Brisbane River. 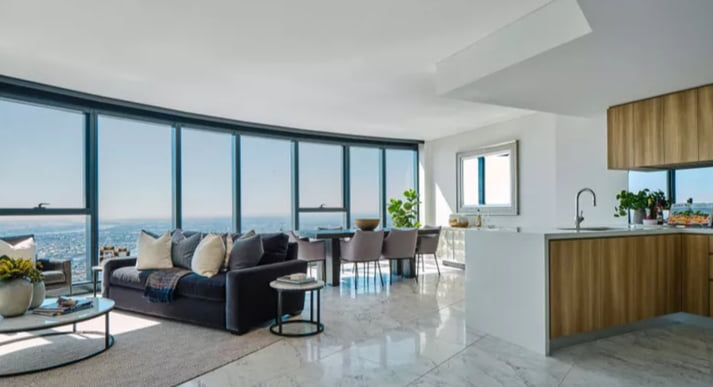 By contrast, Melbourne’s prestige home prices fell 1 per cent weighed down by excess supply and weaker demand amid the border closures.

“Brisbane is attractive as an up and coming city undergoing transformation, as well as its affordability in comparison to its southern counterparts and lifestyle, which has been emphasised during the various Covid-19 lockdowns,” March said.

“We have seen strong enquiry over the past few months from both local and interstate buyers, as well as some from overseas.

“While some have been investors, we are mainly seeing owner occupiers looking to ‘rightsize’—that is, downsizing to luxury apartment living.”

Prime prices in Australasia and North America were the most resilient globally in the second quarter of 2020, boosted by low levels of supply and strong demand from affluent buyers.

Despite Australia’s relatively solid showing, the pandemic has clearly impacted global demand for prime properties with the index rising by just 0.9 per cent over the year to June—its lowest rate annual growth since the height of the global financial crisis in 2009. 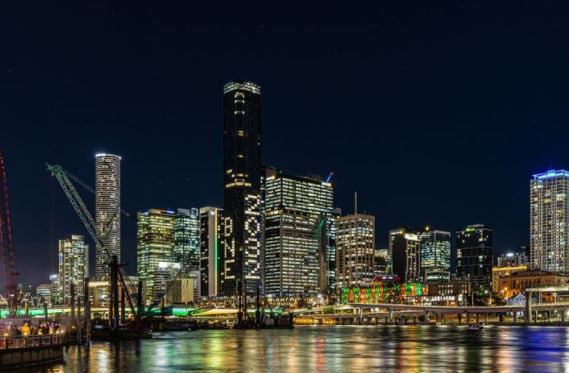