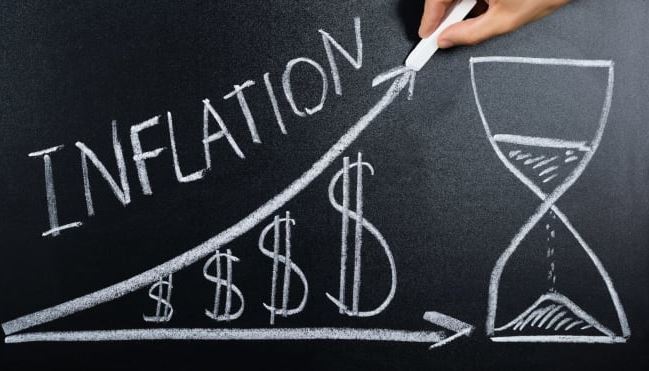 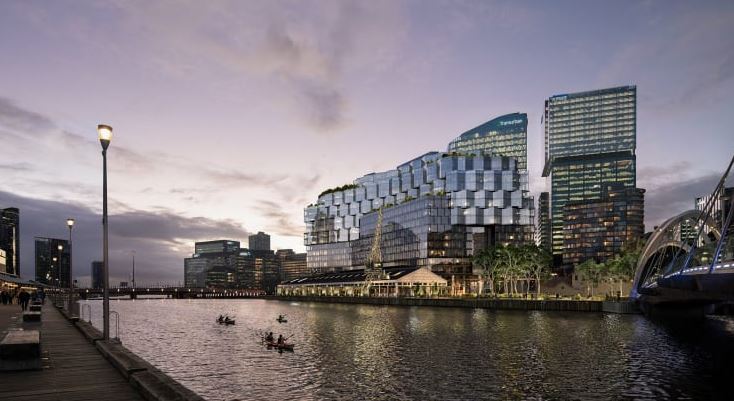 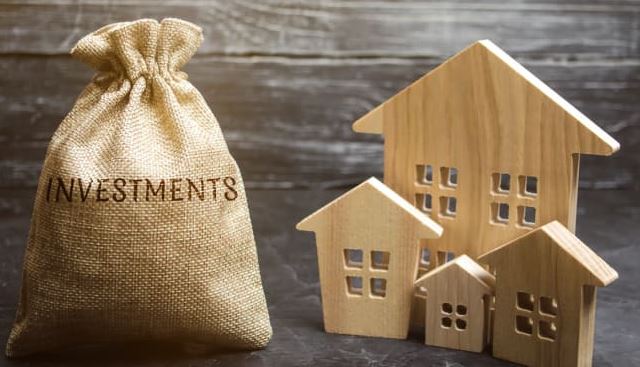 The value of new loan commitments for investor housing rose by 12.7 per cent to $7.8 billion in March, which was 54 per cent higher than in March 2020.

The rise in March is the largest recorded since July 2003.

It was driven by increased loan commitments to investors for existing dwellings.

The value of new loan commitments to investors rose across all states except the ACT. 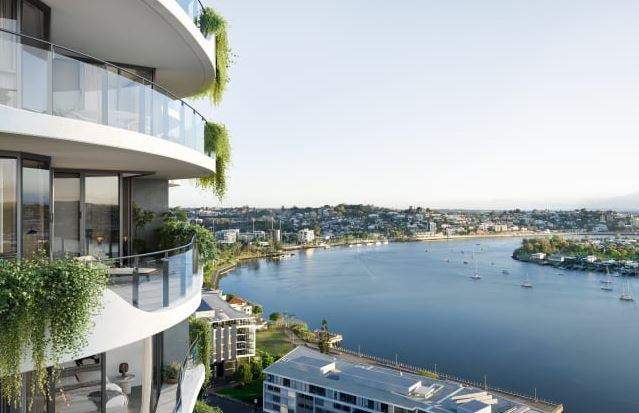 According to the ABS, this has continued a period of increases in investor lending since May 2020, when it reached a 20-year low.

The value of owner-occupier loan commitments for the construction of new dwellings fell by 14.5 per cent in March to $3.6 billion.

It was the first fall since June 2020 when the HomeBuilder grant scheme was introduced.

It has remained at record-high levels being some 120per cent higher than last March. 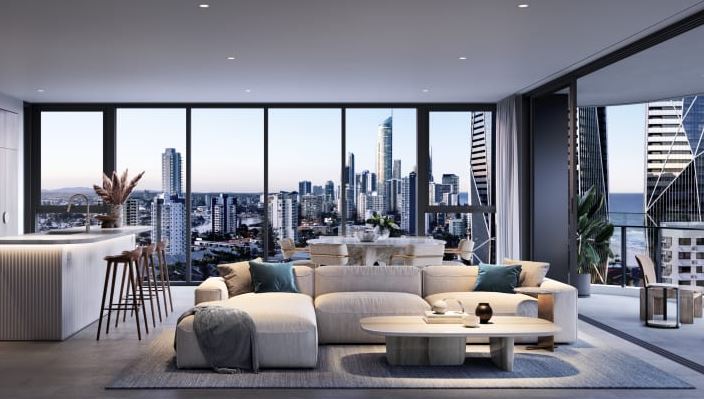 “Investor lending has seen a sustained period of growth since the 20-year low seen in May 2020,”  ABS head of finance and wealth Katherine Keenan said.

The rise in March is the largest recorded since July 2003 and was driven by increased loan commitments to investors for existing dwellings.

HIA’s analysis of ABS data showed that the number of loans for the construction of a new dwelling in the three months to March 2021 compared with the same time last year had tripled in Western Australia and Tasmania and more than doubled in Victoria, Queensland, South Australia, Northern Territory and the ACT.

It almost doubled in NSW. 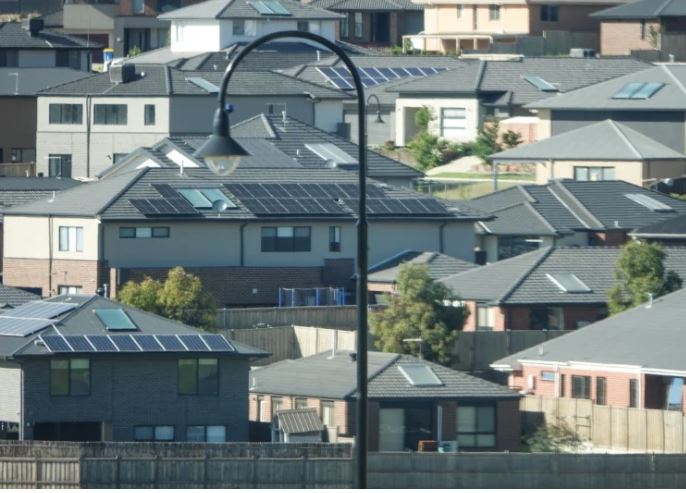 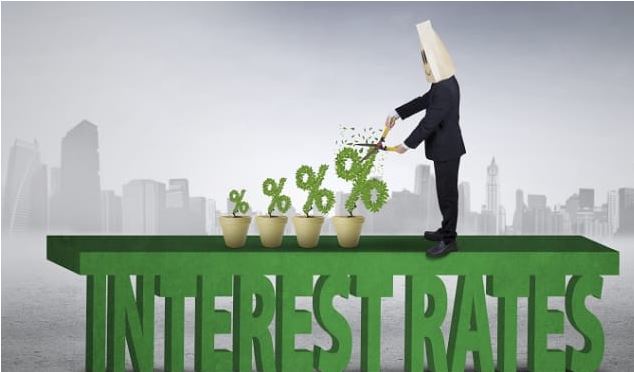