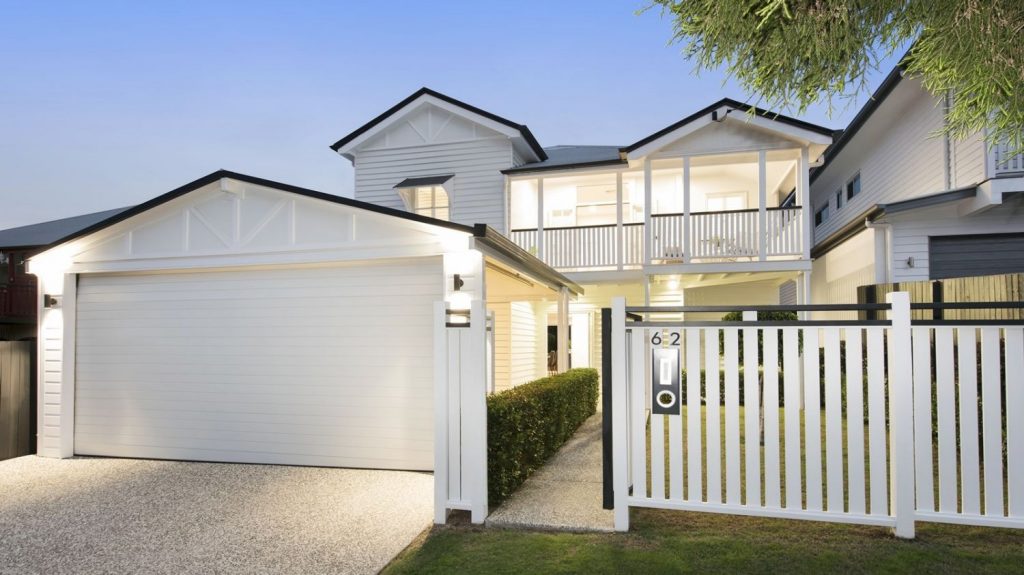 Mr Rice says the new owners are from the Balmoral/Hawthorne area and saw the value buying a little further out.

Buyers fell in love with the house’s quality renovations and family-friendly floor plan.

“This may be a record for the suburb but from a buyer’s perspective they haven’t paid too much – when you look at what $1.14 million gets you elsewhere in Brisbane, the value in this house is incredible,” he says.

Tipped to be one of the last affordable Brisbane suburbs close to the CBD, Cannon Hill lies east of popular Bulimba and Morningside, where Mr Rice says a house like this would be worth up to $300,000 more.

The house has a full-size swimming pool and landscaped gardens. Photo: Camden Council

Mr Rice says the property’s charming street appeal and high quality finishes were what pushed it over the line into record territory and he predicts this sale won’t remain Cannon Hill’s record for long.

“It’s a bit of a domino effect because it gives owners, renovators and builders the confidence to put more money into their properties, which then lifts the quality of the housing and drives the market forward again,” he says.

“Cannon Hill is one of the last south eastern suburbs within 10 kilometres of the CBD that is relatively affordable. There’s a lot of value still left there.

“You’ve excellent transport – trains as well as buses – and so many amenities with shopping centres and easy access to the Gateway, it’s a pretty amazing spot.”