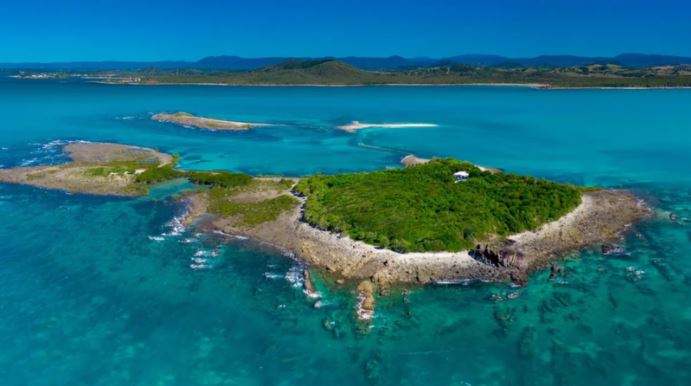 If you’ve ever wanted to own a private island, now could be your chance.
Victor Island on the Great Barrier Reef has hit the market at $5.5 million, and its more affordable than some waterfront homes in Brisbane and Sydney.
The eight-acre oasis offers uninterrupted 360 degree views of the Coral Sea, along with a four-bedroom solar powered house and caretakers cottage. 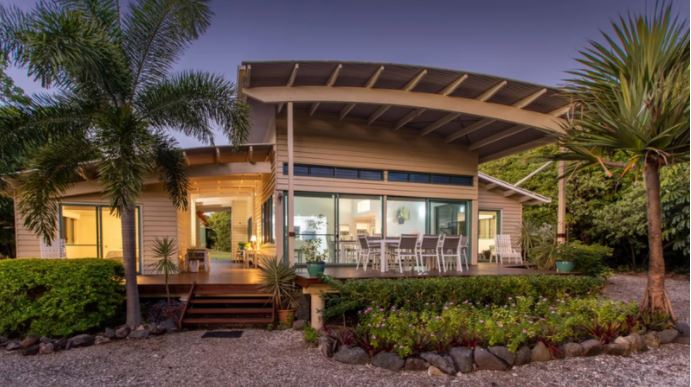 Meg Sullivan decided it’s time to move on after owning the island for five years.

She wants someone else to live the dream with the ocean as your front and back yard.
“It’s the freedom of living on the island where you can do what you want, when you want,” she said.
“If you want to catch a fish for dinner you go and throw a line in.” 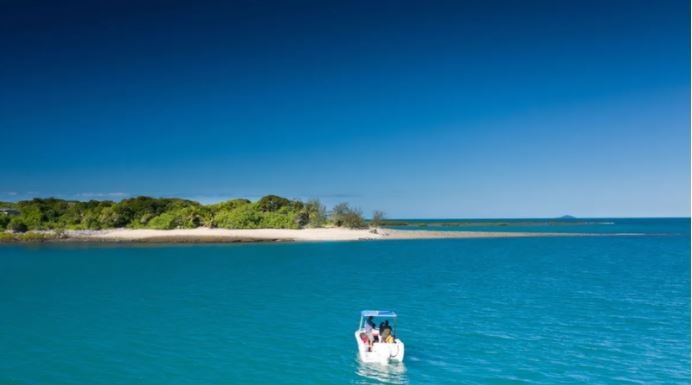 Two boats have also been included in the sale. (Sotheby’s International Realty) 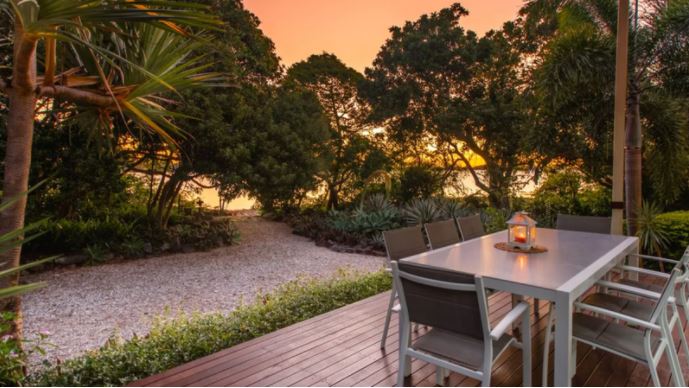 The island has generated interest from international buyers. (Nine)

If you’re interested you might need to act quickly with the property generating interest from buyers across the country and around the world. 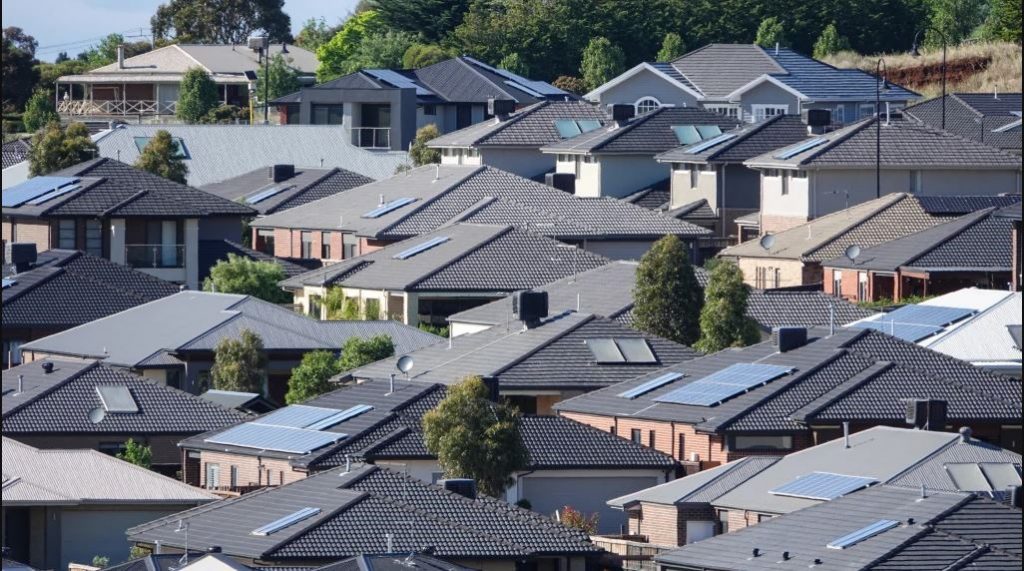 First home buyers are flooding back into the property market lured by ultra-low interest rates and government support, with two of the nation’s biggest mortgage brokers experiencing a surge in loan applications from young buyers.

AFG, a major listed wholesale broker, reported a 30 per cent annual jump in its total home loan applications in the latest quarter, as other brokers including Mortgage Choice also said they had seen sharp growth during the summer.

But while the lending surge is underway, analysts are predicting a modest rise in foreclosures as banks stop offering automatic home loan deferrals for customers thrown into financial stress by the pandemic.

AFG chief executive David Bailey said the company’s latest figures showed 22 per cent of loan applications lodged by its brokers in the latest quarter were for first home buyers, compared with the historical average of about 12 to 13 per cent of loans going to first time buyers. Mr Bailey said government incentives for first home buyers and rising prices were helping to fuel the strong demand.

“As we are starting to see clearance rates improve and prices rise across the country, people are starting to worry that they might miss out. They are probably bringing their decisions forward … to take advantage of the incentives,” Mr Bailey said in an interview on Wednesday.

Investors made up only 21 per cent of AFG’s loan applications, the lowest percentage on records going back to 2013.

Australia’s property market proved to be surprisingly resilient to shock from the pandemic, with prices rising in late 2020 after official interest rates were slashed to just 0.25 per cent and banks allowed struggling property owners to put their repayments on pause.

Mortgage Choice chief executive Susan Mitchell said over the past two months the market had been “very buoyant,” with loan applications up by 25 to 30 per cent compared with a year earlier. Ms Mitchell also noted the surge in first home buyer activity, saying these buyers accounted for almost 25 per cent of applications, up from 13 to 15 per cent normally.

“We are seeing the first home buyers back at the same level that we saw back in 2009,” she said.

Alongside government support for first home buyers, banks have also cushioned the housing market by allowing customers to pause repayments temporarily, but most borrowers will have to make their usual payments from March, when several government stimulus programs also end.

The end of all these stimulus measures and supports simultaneously could result in a small lift in foreclosures, property data analysts SQM Research managing director Louis Christopher said, but he was not concerned about a “mass forced sale event”.

“The banks have done well in managing the loan deferrals. They have shrunk from their peaks at the beginning of the pandemic,” Mr Christopher said.

Starr Partners chief executive Doug Driscoll was “perplexed and bewildered” about the strength of the property market during the pandemic.

“The leniency and the patience of the banks is stopping there from being any tsunami of forced sales. There will naturally be a slight increase in foreclosures [at the end of the repayment holidays] but not a severe spike,” Mr Driscoll said. “Everything last year was pointing to foreclosures and price falls but it’s just business as usual.”

With vacancies rates dipping below 1% in parts of the region and a surge in demand, competition for rental properties is fierce in South East Queensland. Renters currently applying for properties are being forced to put their best foot forward to put them ahead in the eyes of landlords.

Managing Director of Solutions Property Management Laura Valenti said there had been a staggering increase in property demand over the past few months: “Demand is extremely high. In fact, I have never seen such high demand and low supply,” she said.

“We manage over 1000 properties in the greater Brisbane area and since the beginning of November 2020 our vacancy rate has been zero.”

With so few available rental properties, having an edge over other applicants is vital. While some people are offering more rent than advertised, some tenants are seeing better outcomes after completing a free, online tenancy skills course developed by the Tenancy Skills Institute.

The course was developed after extensive consultation with property managers, and covers the top four skill sets identified as crucial to a positive tenancy; communication, rights and responsibilities, maintaining a rental property and budgeting. Once complete, graduates are awarded a certificate to support future rental applications.

Tenancy Skills Institute State Manager, Mark Davidson explained tenants who complete the course will stand out from the crowd.

“Tenants who demonstrate an understanding of their rights and responsibilities, are effective communicators, budget well to pay the rent on time and maintain the property are at an advantage.

“The certificate might just make the difference on a rental application for some property managers.” said Mark.

Laura Valenti’s agency Solutions Property Management is just one of a growing number of industry supporters who agrees the course is of high value for tenants.

“It [the course certificate] would definitely put them above others who have a similar application,” said Laura.

Since it began, the Tenancy Skills Institute has given over 2000 Queenslanders a head-start in their rental journeys. Experienced renter, Wendy* believes that without the course she would still be searching for housing.

Wendy said: “The course did me great, I found it interesting, helpful and enjoyable.

“I was finally approved for a property after completing it and moved in at the start of January.”

Low interest rates could cause property prices to rise 30% – RBA 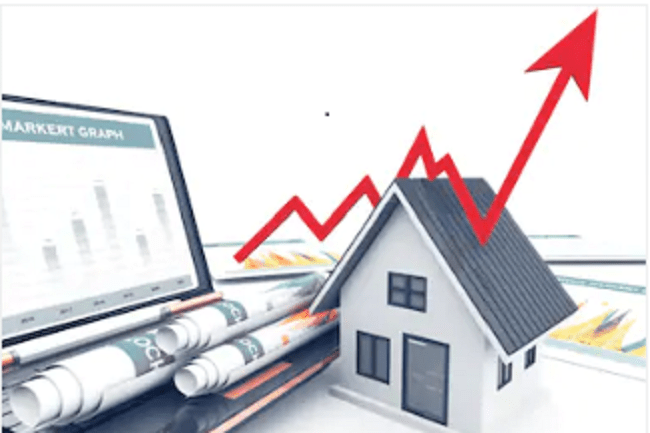 Analysis by the Reserve Bank of Australia suggests house values could jump 30 per cent over three years if borrowers believe the cut in interest rates is permanent.

An internal RBA document released on Friday in response to a Freedom of Information request says that while the RBA is on alert for current ultra-low borrowing costs inflating a credit-fuelled asset bubble, so far, the central bank believes lending standards are prudent.

While our financial regulators are ready to act if necessary, apparently they don’t see rising house prices as a major risk.

Part of the reason the RBA is comfortable is that currently much of the housing demand is coming from owner occupiers including first homebuyers, rather than investors. 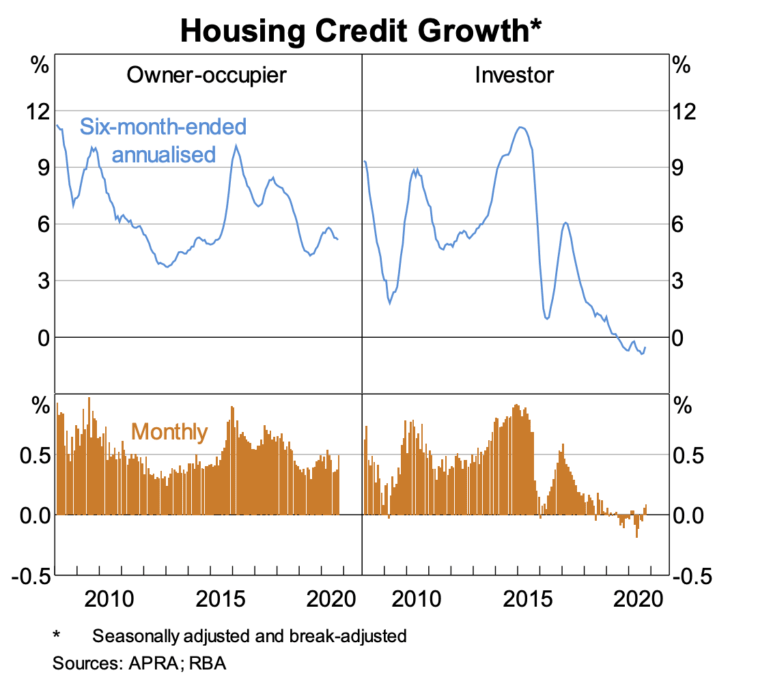 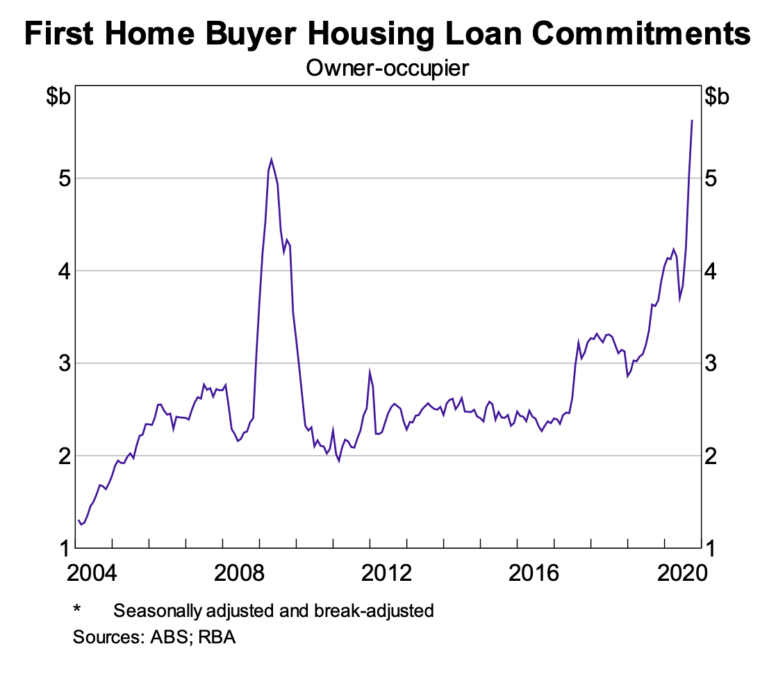 he RBA recognises that low interest rates will lift asset prices, but they believe in turn will increase wealth and household spending.

If anything the RBA see the biggest risk to the economy being high unemployment, but they suggest our stronger household balance sheets from low interest rates could help counteract the danger.

The number of properties for sale in Australia is beginning to dry up.

Currently property buyers are heading back into our housing markets in droves, keen to get a foothold before property values surge.

But they are finding limited stock, with 7 of our 8 capital cities having significantly less properties for sale than 12 months ago.

Strong demand at a time of limited supply must lead to property price growth. 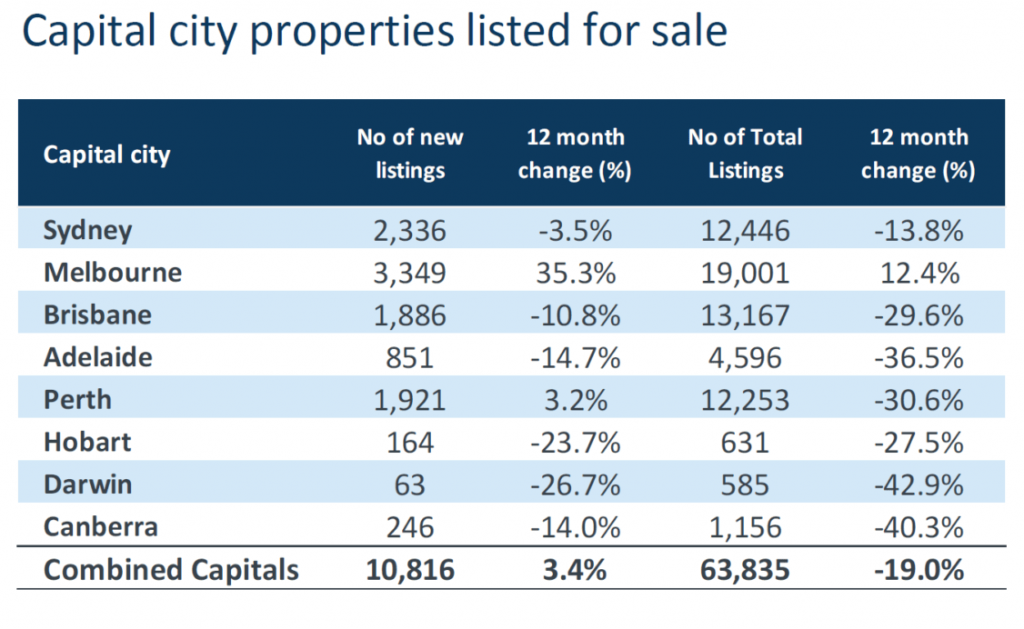 But don’t get lulled into a false sense of security by our rising property markets.

As always correct property selection will be critical for the long-term performance of your investments.

Location will continue to do around 80% of the heavy lifting, so don’t compromise.

You can’t expect to get top investment performance from a secondary property.