A tenanted warehouse complex in the industrial hub of Virginia in Brisbane’s north has been sold for $2,285,000.

“Dose Innovations has a long standing tenancy and the property generates net rental of $173,496 per annum.

A tenanted warehouse complex in the industrial hub of Virginia in Brisbane’s north has been sold for $2,285,000.

“Dose Innovations has a long standing tenancy and the property generates net rental of $173,496 per annum.

“This was a significant investment opportunity for the purchaser to acquire a property with a national tenant in a sought-after location.

“The property is in a well-positioned industrial precinct in Brisbane’s northern suburbs.

“Virginia is just 16km away from the Brisbane CBD, and enjoys high-level access to Brisbane’s major road infrastructure network, including the Gateway Motorway, Southern Cross Way and the Bruce Highway.” 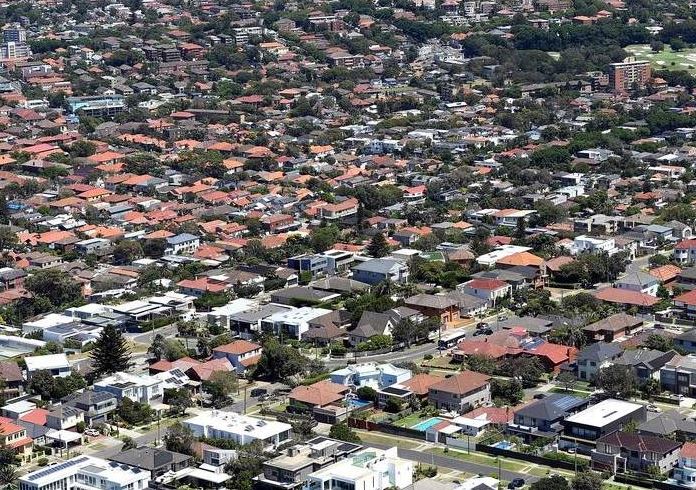 The social and affordable housing policy announced by Federal Labor is a solid start to giving people on low and modest incomes greater housing options as they grapple with a runaway housing boom, according to Everybody’s Home, the national campaign against homelessness.

Labor leader Anthony Albanese has committed to a $10 billion dollar fund from which the earnings would finance 20,000 social and 10,000 affordable homes over four years. Critically, the fund would exist in perpetuity, providing a sustainable funding base to give more Australians greater housing options.

“This is a very solid start,” said Kate Colvin, spokesperson for Everybody’s Home. “While this won’t meet the full housing needs of low and modest income Australians, it does lay down a sustainable foundation.

“It is noteworthy that Federal Labor recognises the important role for the Commonwealth in social and affordable housing. The states simply can not solve the rising problem of housing stress and homelessness without the Commonwealth’s financial firepower.

“Social and affordable housing need to be recognised as entirely legitimate housing options. All of us need a home to protect our health, look after families and aspire to stability and prosperity. 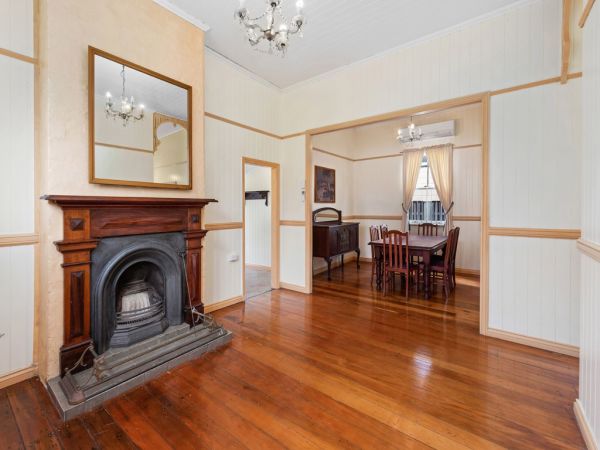 Two shabby old workers’ cottages in two of Brisbane’s hottest locations have sold for close to $1 million each at auction, following fierce bidding battles worthy of a glamorous riverfront mansion.

The dated houses in East Brisbane and Mount Gravatt East attracted hordes of hungry buyers, with the first selling for $856,000 under the hammer, and the latter securing a jaw-dropping $945,000 and 40 registered bidders, topping off a thrilling weekend of auctions across Brisbane. 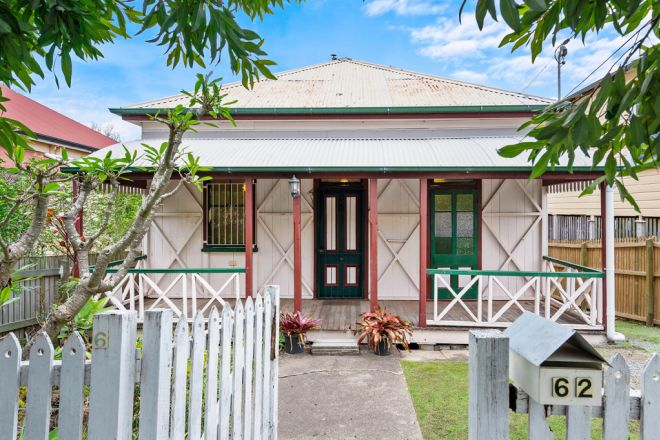 With its pink-and-green facade and Hills Hoist clothes line out the back, Ray White Brisbane City principal and auctioneer Dean Yesberg said he didn’t expect the home to get such a result, but put it down to a firing market, alongside the cottage’s prestigious location.

“It was the smallest house in the best street (of East Brisbane) and it’s a cute cottage. Also, the house next door is a magnificent heritage-listed old colonial and that added hugely to the appeal. It gives you confidence as a buyer,” Mr Yesberg said.

“The couple who got it had only seen the property on Friday, and they were coming down from Mission Beach. They wanted to buy something in the city and they’re planning to renovate it.”

Proving size is no guarantee of selling power, the two-bedroom cottage at 45 Gatton Street, Mount Gravatt East, enjoyed a rock-star reception from home hunters and developers alike, before selling for an incredible $95,000 above the reserve price to a developer. 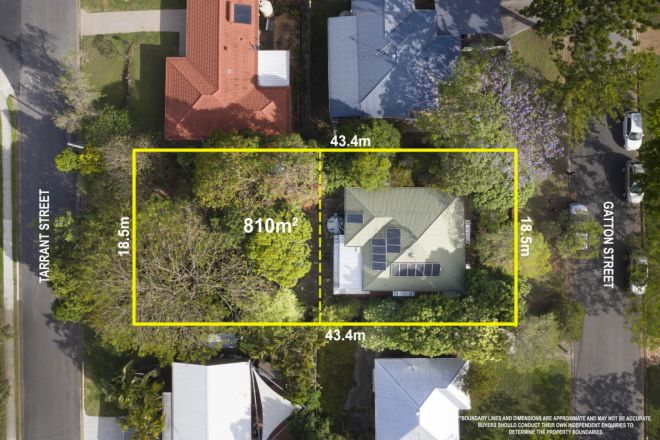 “There’s nothing like it around this area, it has a dual street frontage and the potential to be split into two blocks of land. Most of the buyers there today were developers with that in mind,” Mr Austin said.

“The buyer was an experienced developer who has done a lot of projects in Queensland. He hadn’t seen it prior to that auction that we know of, he just turned up on the day and bid aggressively.”

It was the two humble homes that stole the auction limelight on Saturday, but agents from across Brisbane clocked top sales from mini-mansions through to acreage hideaways off the back of soaring local activity.

“We identified the buyer early on in the piece and it was a family who had come through four or five times. They were moving in from outer Brisbane into the city so their older daughters would be closer to universities and they were looking for just over a year,” Ms Gianniotis said.

“And, they were so excited (to finally get their dream home).

“We’re certainly seeing a strong taste with buyers seeking that large family home where they can house adults. Children are staying home for a longer period and, because of covid, people are working from home, so it changes what you need.

“But, the market in general has been just crazy and there’s just not enough out there, and what there is the locals have been snapping them up.

“In fact, this weekend has been big, with sales to locals who are trying to finalise buying a property before next weekend (when the borders open).”

Although locals dominated the buying pool on Saturday, a sprawling mini-mansion at 170 Camelot Place, Bridgeman Downs, attracted bidders from across the country and around the world, passing in at $4 million. 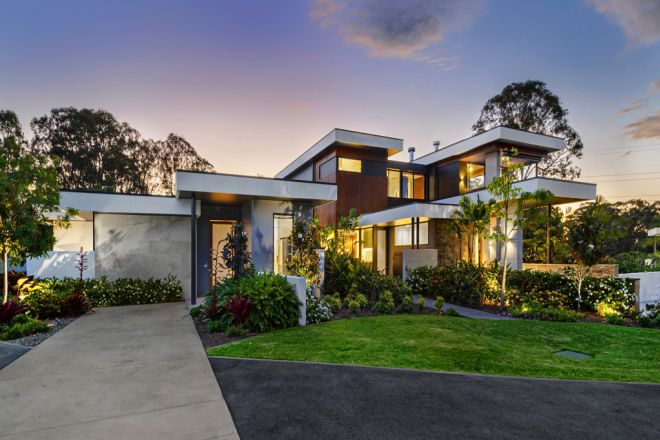 Selling agent Sonya Treloar, of Ray White Bridgeman Downs agent said five registered bidders fought it out for the seven-bedroom abode, which she was expecting to sell quickly in post-auction negotiations.

“We also sold 34 Peppermint Drive in Cashmere and it was a fantastic result. We had six registered bidders and it was fierce up to $1.3 million, before being sold for $1.305 million to a gorgeous couple with two little boys and they are making it their family home,” Ms Treloar said.

“It would also have to be one of the highest prices achieved in Cashmere.

“Right now, we have multiple offers on every property and we were so busy last weekend, we signed six contracts. There are lots of buyers and sellers are achieving really good results.”

Across the prestige end Peter Florentzos, of LJ Hooker Sunnybank Hills, sold 7 Hibiscus Court, Stretton, for $1.626 million, with a local buyer securing the winning bid for the seven-bedroom, four-bathroom mansion. 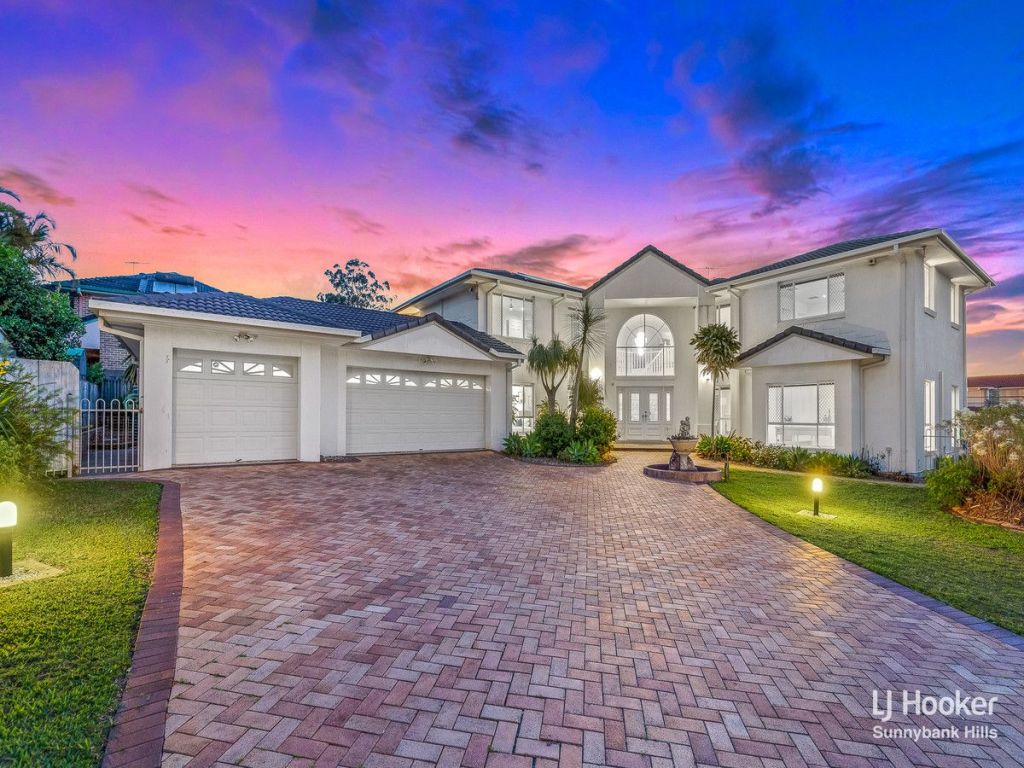 “The market is very strong and, in my opinion, it will only get stronger next year. Confidence is back massively and interest rates are ridiculous, so it all falls into place,” Mr Florentzos said. 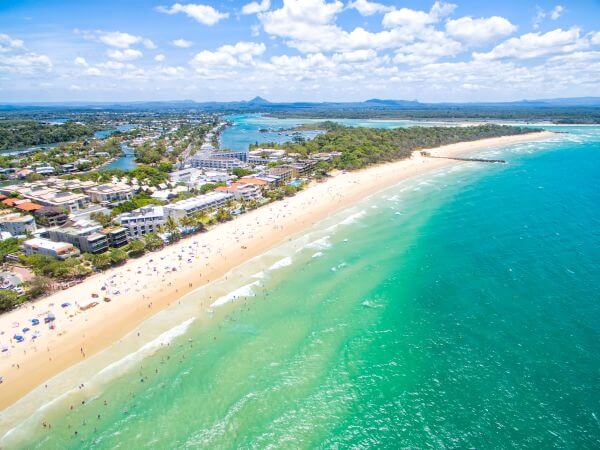 The Sunshine Coast was one of the strongest regional housing markets in Queensland over the last 12 months, the Q3 Regional Report from property data firm CoreLogic has found.

House values were up 8.1 per cent over the year to October.

They were driven by houses in the upper quartile, whose values were up 9.2 per cent compared to the lower quartile’s 7.4 per cent gains. 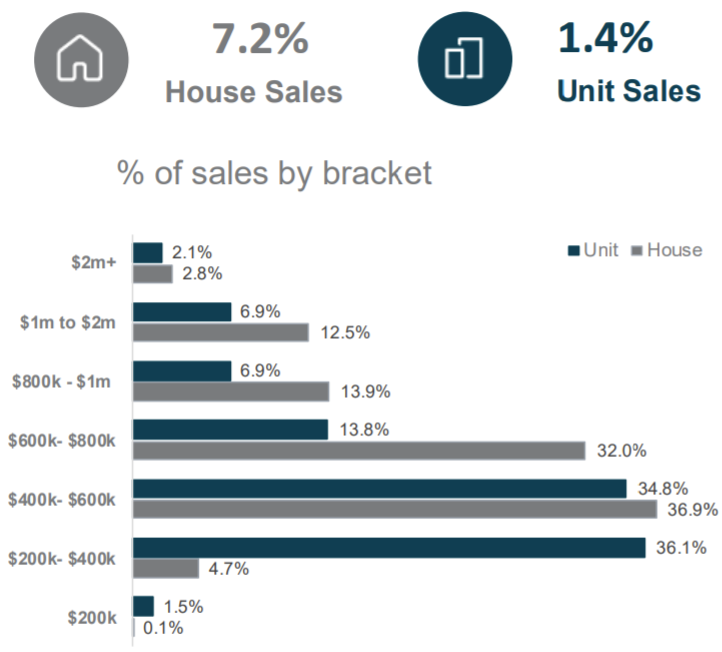 Unit values saw an large increase, up 4.5 per cent. 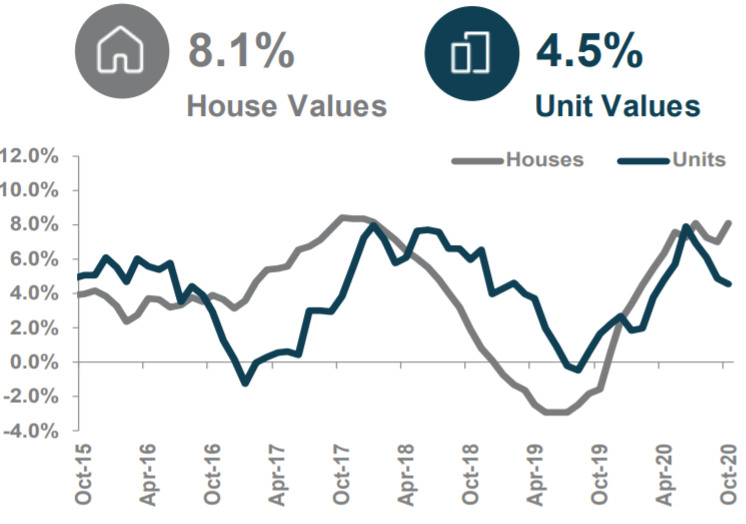 The time on market for houses in now 47 days, compared to 53 days last year.

Units are also getting snapped up at a similar pace to 12 months ago, now at 50 days down from 61.

CoreLogic’s head of Australian research Eliza Owen said the traditional draw cards for regional dwelling markets such as lower density levels and lower purchase prices, coupled with the normalisation of working from home, have sparked increased interest among researchers.

“The results of this report support increasing levels of demand outside of cities. Regional Australia’s dwelling markets had higher rates of growth relative to capital cities through the pandemic,” Owen said.

“In the year to October, combined regional Australian dwelling markets rose 4.8 per cent, compared with a 3.9 per cent lift in the capital cities.

“Migration numbers from the ABS show net internal migration to the regions rose to a record high in the June quarter. This was because movements to regional Australia increased, while departures from the regions slowed. As a result, demand for dwellings in regional Australia will have risen at a time when the stock available for sale is relatively low.

“Of the 50 house and unit markets analysed, only six markets continued to show declines over the year, including markets far from metropolitans such as Riverina houses, Cairns units and units in Central Queensland.

“With record low mortgage rates and confidence returning to the Australian economy, there is likely to be a broader-based upswing across both regional and capital city markets into the first quarter of 2021,” said Ms Owen.

However, while the story seems largely positive for regional Australia’s residential property market, there is a downside.

“For local first home buyers, declining affordability may become a problem. Growth may start to slow in regions that have already seen a sustained upswing, due to such affordability constraints. These include areas such as Illawarra, Newcastle and Lake Macquarie, the Gold Coast and the Sunshine Coast, where annual growth rates in houses have already exceeded 7 per cent in the year to October,” concluded Ms Owen.