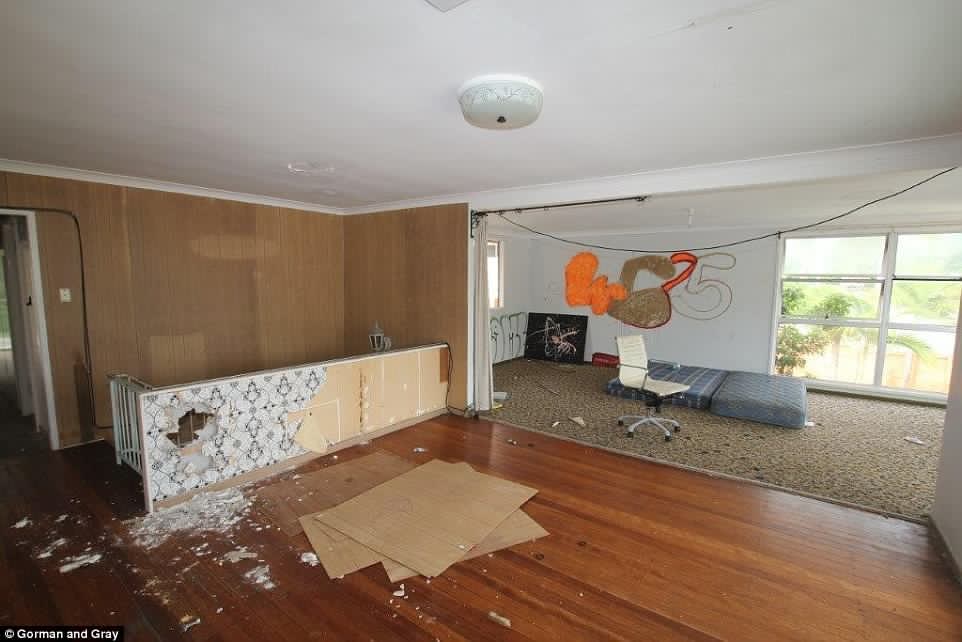 Ikea is starting to recruit for the 250 positions it needs to fill before the North Lakes store opens at the end of the year.
Store manager Stefano Bizzarri said recruiting would start in mid this month and continue through January for a number of positions including floor staff; customer relations; logistics; forklift drivers; hospitality roles for the food areas; and interior design and visual merchandising.
“People can now sign up and register their interest on the Ikea website,” Mr Bizzarri said.
“We have already had a lot of interest.”
Mr Bizzarri said he would like to employ local residents if they fit the bill.
“There has been a lot of interest (in jobs) from local people; I think that is a win-win,” he said.
“Of course it needs to be right person as well, but having people from the local area means they can tell us what works and how people live in this area.”
Mr Bizzarri and his team will hold information sessions at Westfield North Lakes from May 9-15.

The stall will be set up near the food court, where the mallway will be built to link with Ikea. “The Ikea culture is based on a spirit of togetherness, enthusiasm and fun and we are always looking for people who share our positive attitude, values and love for home furnishings,” Mr Bizzarri said.
“We are looking for co-workers who have a good sense of responsibility, a desire to share our entrepreneurial spirit and will love to roll up their sleeves to make Ikea an even better place to work.”
Moreton Bay Regional Council Mayor Allan Sutherland said Ikea’s second Queensland store would provide one of the biggest boosts to the region in the next few years and predicted shoppers would travel from the greater Brisbane region and the Sunshine Coast as well as providing hundreds of jobs for residents.
Construction of the big blue box along the Bruce Highway is on track for a pre-Christmas opening.
From the outside, the building looks all but complete, while inside work has started on the massive restaurant, capable of seating 390 customers.
In the next few weeks, the installation of 1600 solar panels will take place. Mr Bizzarri said the solar panels, along with 10,000 LED lights would help the store reach an Ikea target of being “energy independent by 2020”. 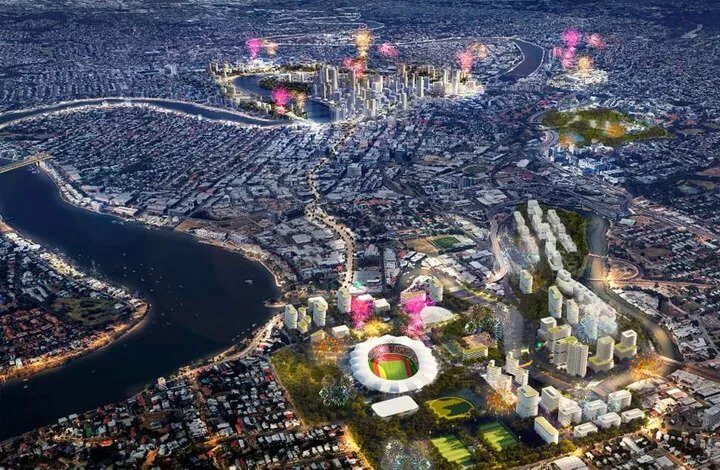 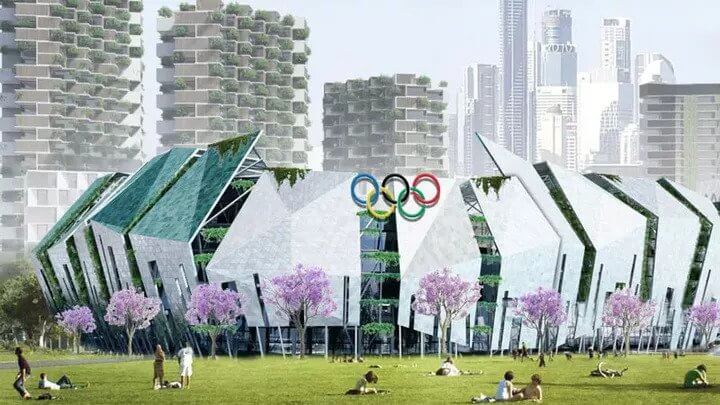 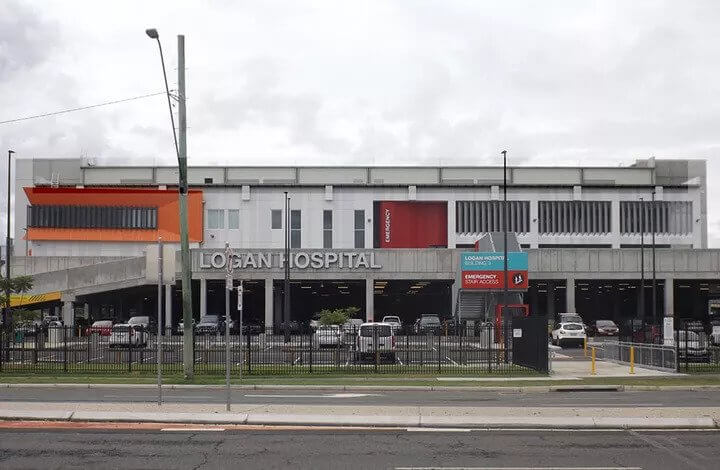 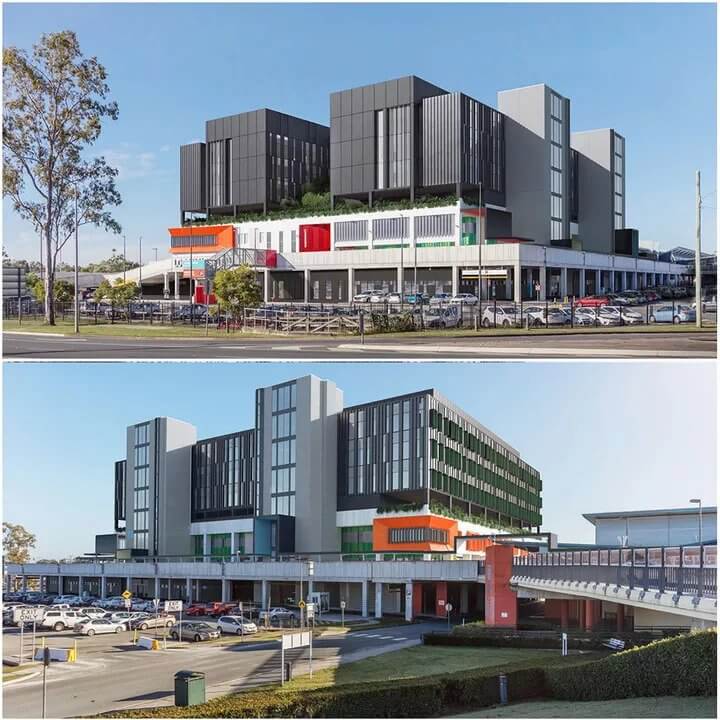