It will be rare to find such a picturesque residential setting so close to the city –  ‘The Highgate.’ through parted reeds, a bird soaring and water babbling … such is the imaginative vision informing one of Brisbane’s most exciting inner-city landscape projects.

But on such a highly anticipated development as The Highgate – with its up close city views, an adjacent heritage park and apartments starting at $1.5 million – it seems only right that landscape architect Steve Dunn has been able to unleash something special.

The building will take up just 20 per cent of the 4900sq m site on Dornoch Terrace, Highgate Hill, leaving a broad canvas for Mr Dunn to get busy on.

With such an emphasis on the creation of a unique high-end development, including interiors by renowned designer Blainey North and kitchens by celebrated chef Neil Perry, would the aim outside be to match the wow factor of the building or complement it?

“The overarching design is more about having an empathy for the typography and the people who are using it, and making sure that the setting of the building is correct,” Mr Dunn said.

“With this one I actually started with my kind of briefing statement, starting with some sketches,” he said, unrolling the originals – a set of stunning hand-drawn images in blue ink on white paper.

Mr Dunn explained that the artwork described the experiences a person might have on the site.

The most elaborate of the sketches depicts a walking track with reeds, a pond and, on the other side, a dingo.

“It’s about that notion of a wild experience, that voyager discovery,” he said. “You get to somewhere, you part the reeds and you see something not expected. So these three little artworks I did first and then started to design the landscape afterwards.”

While future residents can rest assured there won’t be dingos in their front yard, they will find leafy pockets and walkways, even a secret garden and large established fig trees that are being retained.

One element Mr Dunn is looking forward to is the cathedral-like staircase underneath a fig tree.

“Once that comes together I think that’ll be gorgeous,” he said.

“Because there’s such a large change in level between the upper terrace and the pool terrace, they’re connected with a really generous staircase and the staircase will have a series of poles that will go up to the branches of the fig tree.

“So, what’ll happen over time is the fig tree will send down aerial roots down those poles and eventually you’ll end up with a cathedral fig around this space. The tree will literally wrap itself around that staircase over time.

Construction on The Highgate is expected to start in December, a fast-tracked start date following $50 million in apartment sales in just four weeks. 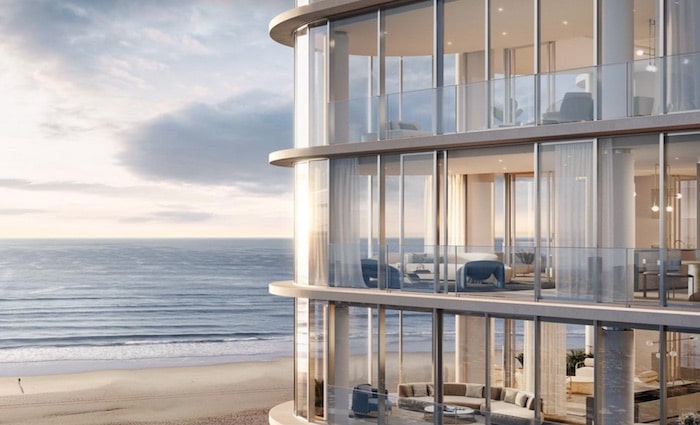 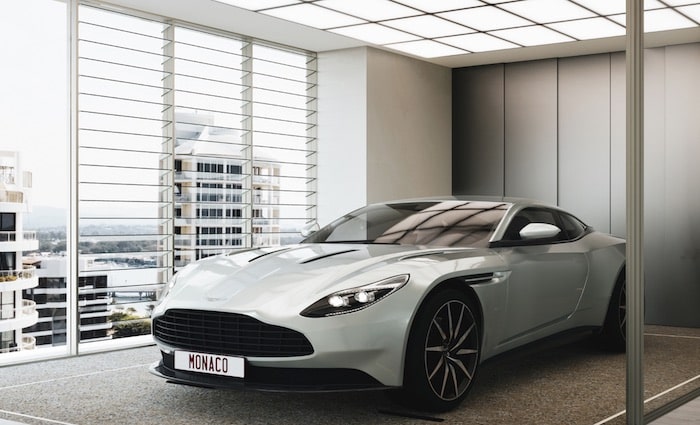 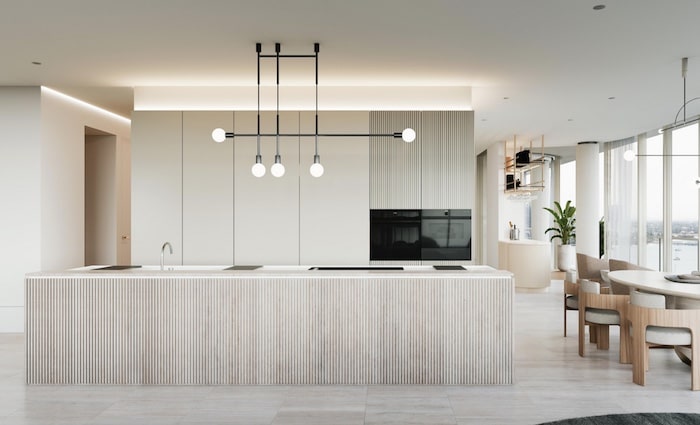 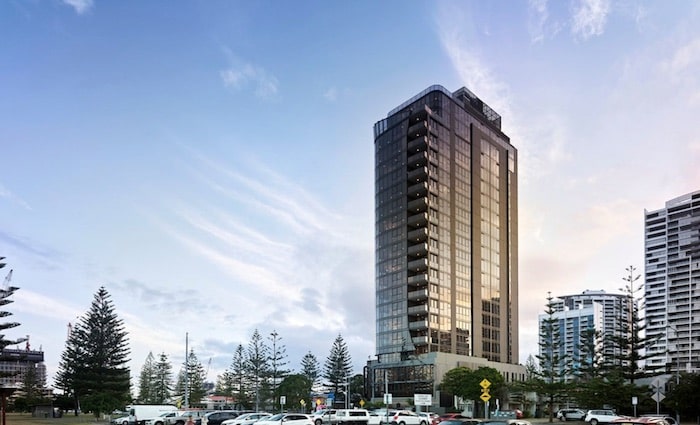 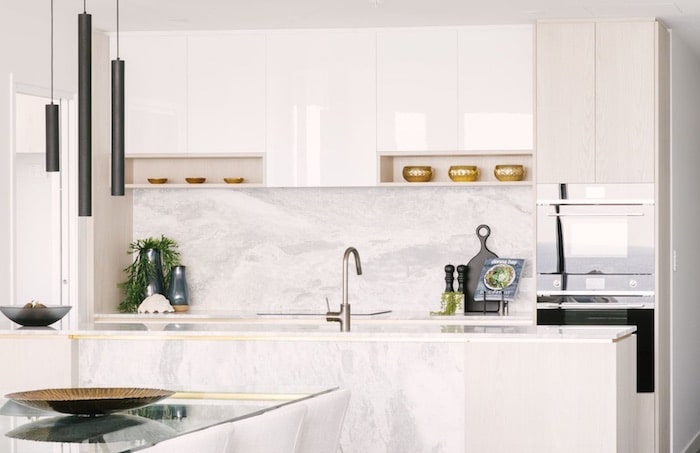 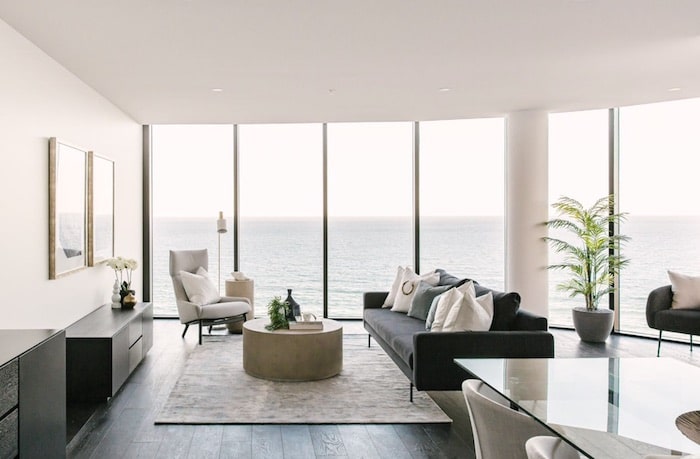 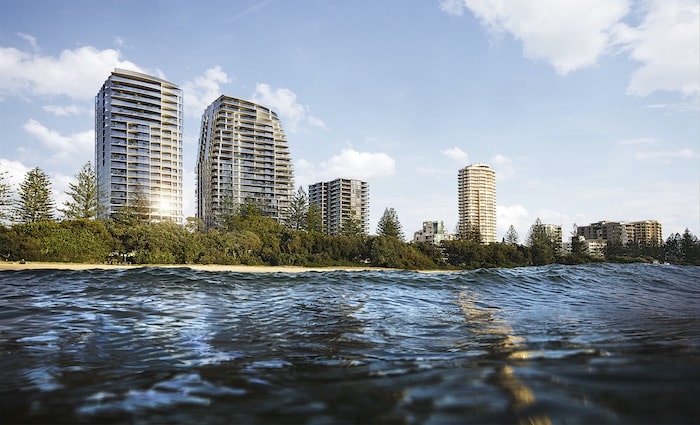 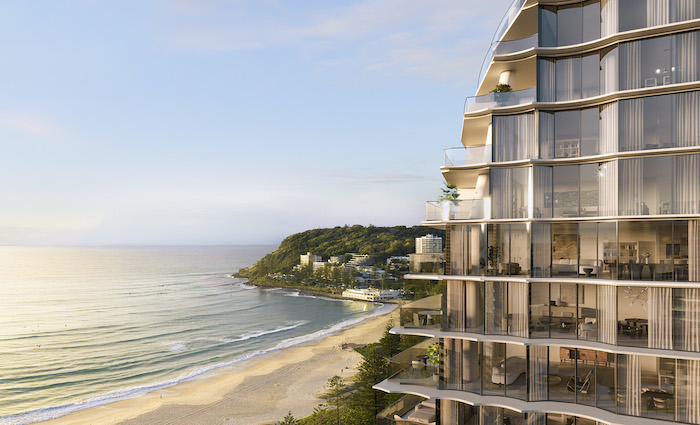