The North Lakes suburb, 40km north of Brisbane CBD is fast becoming the retirement capital of QLD after yet another proposal for a retirement village landed in the Moreton Bay council’s inbox.

The DA for Linear Properties Pty Ltd is for a 145-dwelling retirement village at 1729 Anzac Ave, Mango Hill.

It sits beside Seasons Aged Care Mango Hill and across from the recently completed Opal North Lakes building.

The new retirement village the size of Westfield North Lakes with a multi-storey aged care facility has also been proposed for the site of the former North Lakes golf course, though no development application has been lodged yet.

As well as a retirement village, the Linear Properties development, which also takes in 1725 Anzac Ave, proposes an aged care facility, a childcare centre and a park. 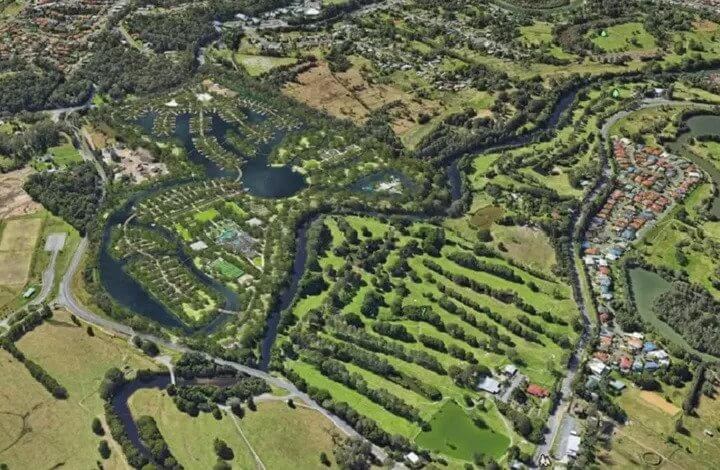 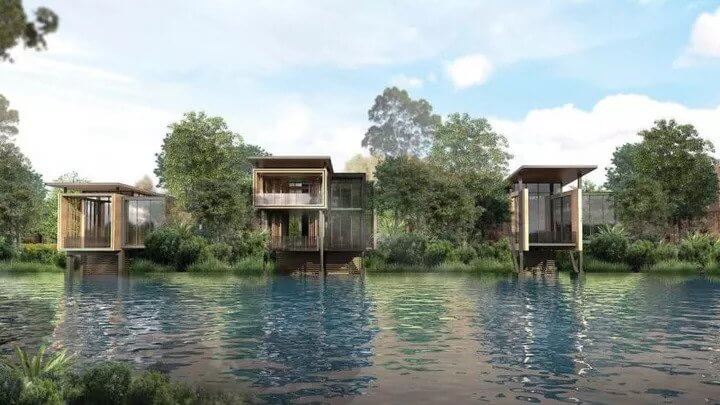 The demolition of the original Brisbane Transit Centre in central Brisbane has moved ahead with the first of three buildings taken apart level by level.

The 18-storey Hotel Jen building along with the main transit centre building will now make way for the new 18,000 seat Brisbane Live entertainment precinct and Roma Street station—set to be the jewel in the state government’s $5.4 billion Cross River Rail project.

Cross River Rail minister Kate Jones said the demolition, one of Brisbane’s largest ever, was being undertaken by a subcontractor starting at the top and work down.

“Nothing says progress on a construction site like an 85-metre crane at work on a building completely engulfed in scaffolding,” Jones said.

“Floor by floor starting from the top and working their way down, the demolition crews have started to dismantle Hotel Jen with the East and West Towers of the Brisbane Transit Centre expected to start in March.”

Demolition is expected to be completed by late 2020. After that, the site will be prepared, and piling and station box excavation will be completed in the second half of 2021.

The demolition at Roma Street follows similar works being undertaken at Albert Street while work at the Exhibition Station in Bowen Hills is expected to commence in April.

Upgrade work was also set to begin at six stations from Salisbury to Fairfield in Brisbane’s inner south, as well as construction on three new Gold Coast stations at Pimpama, Helensvale North and Merrimac.

The first part of tunnelling on the project, from Woolloongabba towards Boggo Road, is scheduled for August.

The Cross River Rail is expected to be up and running by 2024 while Brisbane Live, which is still shrouded in uncertainty, if given the go-ahead is expected to be complete by 2024, and could form part of Queensland’s efforts to bid for the 2032 Olympic Games.

“We expect that with Cross River Rail in place, an extra 47,000 people will choose rail instead of road by 2036,” Jones said. 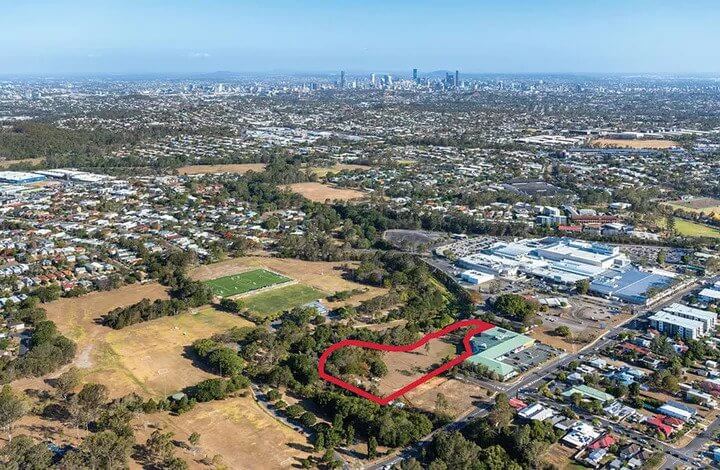 A recently-approved development site next to Brookside Shopping Centre in Mitchelton, 10 kilometres north-west of Brisbane CBD, will test the market.

An application for the Mitchelton site was initially lodged in late 2017. 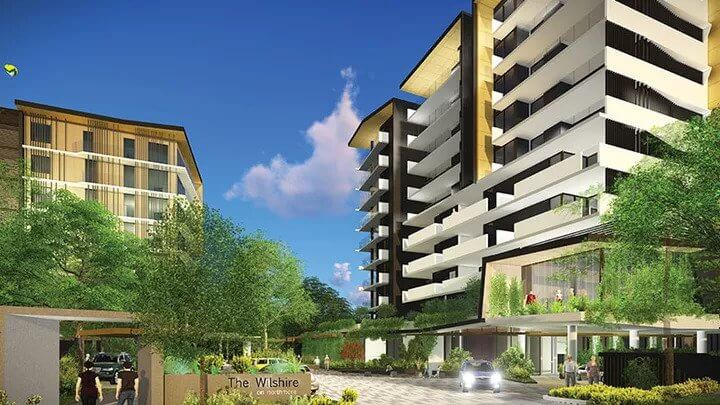 Vendor of the Brisbane site is New South Wales’ based Traders in Purple, who received project approval for the twin- 10-storey development.

Knight Frank’s Christian Sandstrom and Adam Willmore, along with health and aged care specialist Russ Allison are jointly appointed to manage the 1A Northmore Street site via an expressions of interest campaign.

Allison says demand for residential and seniors living accommodation in Mitchelton is forecast to rise.

“Currently just under 10 per cent of the population in Mitchelton is over 65, but this is forecast to grow to 12 per cent by 2026,” he said.

“Along with the ageing population in surrounding suburbs including Keperra and Arana Hills, will drive accelerated demand for seniors living product in the area,” Alison said.

Sandstrom says there is a strong appetite for quality residential development sites in Brisbane.

“It offers opportunity to secure a quality mixed-use residential, seniors living and childcare development site in a very solid location.”