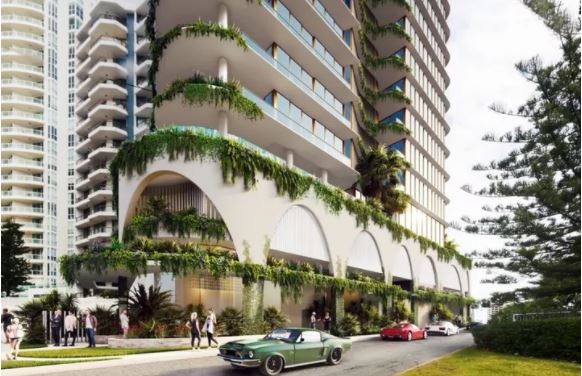 Development plans are in place for a 32-storey project at the Gold Coast’s Main Beach—and its luxury apartments will be priced from $2.2 million.

Polites Property Group and Descon Group Australia are behind the project in a 50/50 joint venture partnership. The pair this week lodged the development application for the tower at 3580 Main Beach Parade on the corner of Beulah Lane. Work is planned to begin in May next year.

Polites Property Group is headed by twin brothers Alex and Marcus Polites, the grandsons of the late Adelaide property mogul and BRW rich-lister Con Polites. While Descon is led by director Anthony Quinn. 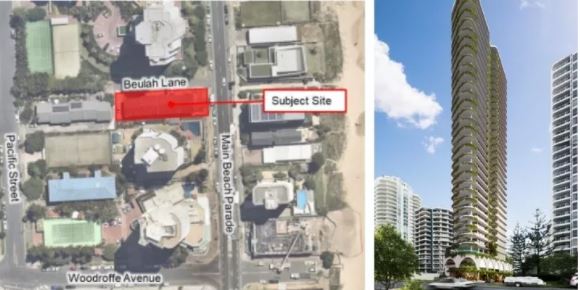 The Main Beach site is currently occupied by a 1980s three-storey building with carparking at ground level.

The proposed tower would comprise 29 apartments, a penthouse, and three levels of basement car parking on a 751sq m site.

“The proposal is expected to assist in addressing the significant dwelling supply shortfall in the city,” Morton said.

Descon is also behind the 60-apartment Waverly development at the Gold Coast suburb of Southport, scheduled to begin construction in the next few months.

In Surfers Paradise, Jinding Developments has plans for a $75 million, 27-storey tower.

And Sydney-based developer DVB Projects’ has lodged plans for a 26-storey apartment tower in Broadbeach at 2 First Ave and 88 Old Burleigh Road. 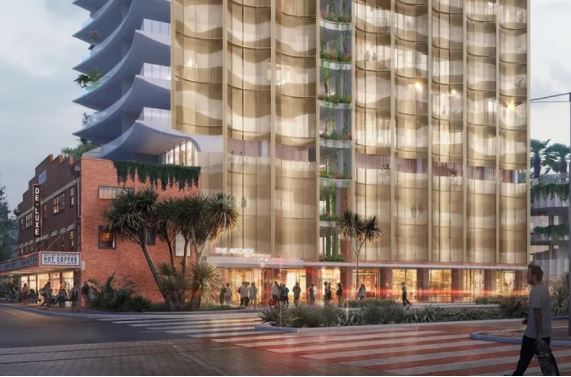 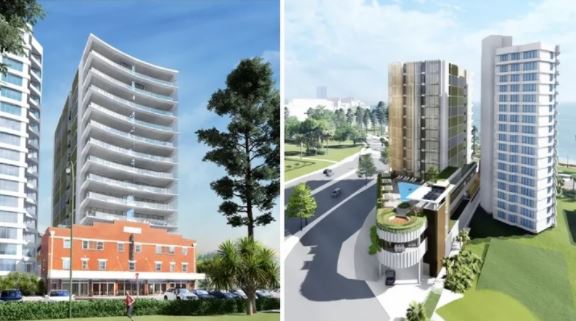 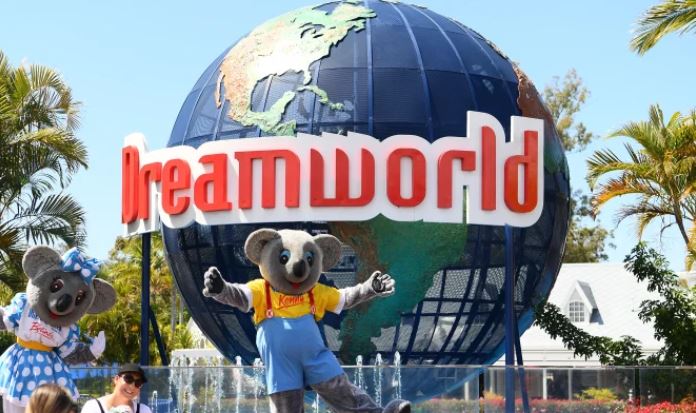 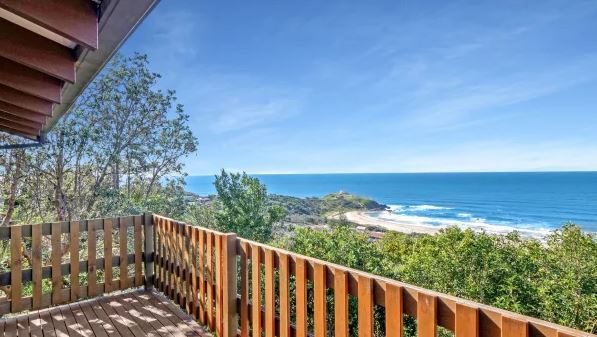 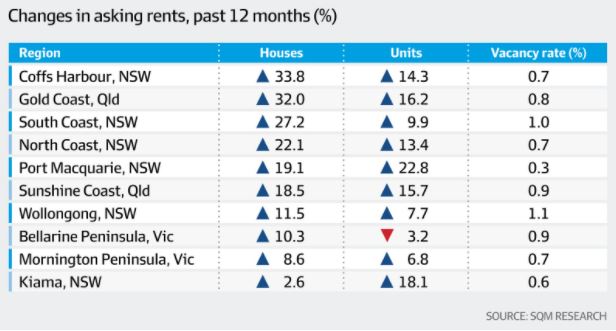