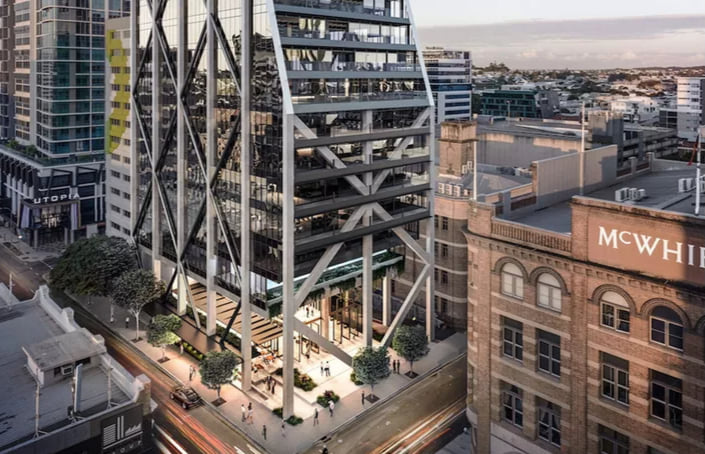 Brisbane-based developer Cornerstone is pushing ahead with a major commercial project in Brisbane’s Fortitude Valley, lodging plans for a high-rise commercial tower alongside the landmark McWhirters building.

The development is slated for a 1,357sq m site running between 251 to 253 Wickham Street, together with part of 47 Warner Street, currently occupied by a derelict and dilapidated former building.

The 28-storey development will be known as 251 Wickham Street and, if approved, will add 14,500sq m of net lettable area to the fast-growing fringe office market, north-east of the Brisbane CBD.

The scale of the development would be a considerable increase on the preliminary approval currently available for the site which would green-light an 11-storey proposal.

The design for the proposed A-grade office building is led by Brisbane firm Bureau Proberts, with development partners James Project Management and Robert Bird and Partners also overseeing the project. 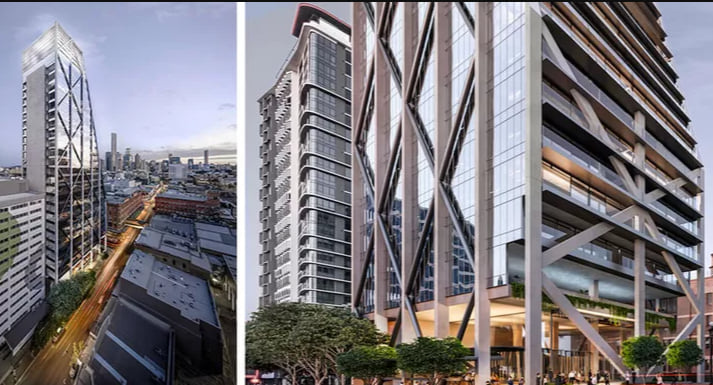 “The Covid-19 pandemic has brought into sharp focus the value and importance of this design approach,” Proberts said.

The proposal features meeting and recreation spaces on levels 15 and 27, a gym with lap pool, sky terraces and balconies.

In the development application, Cornerstone said there had been a renewed focus on council’s “buildings that breathe” guidelines, with the impact of Covid-19 increasing the importance of workplaces that promote mental and physical health.

The building features 55 car parking spaces across three basement levels as well as 108 bicycle spaces and end of trip facilities.

Its proximity to Brisbane’s Fortitude Valley station, currently undergoing a $500 million revamp, is expected to be a drawcard for prospective tenants.

One of the developer’s most significant projects was the revitalisation of an 18-level B-grade tower in Brisbane’s CBD after acquiring it in 2012.

The fully-refurbished building, located at 310 Ann Street, offers 18,360sq m of space designed around a central core and is home to tenants including Allianz Worldwide Partners and the Queensland government.

Cornerstone also has plans in its pipeline for a 2,850sq m site under its control at 301 Wickham Street in Fortitude Valley, where it has approval for a 25-storey, 36,000sq m office building. 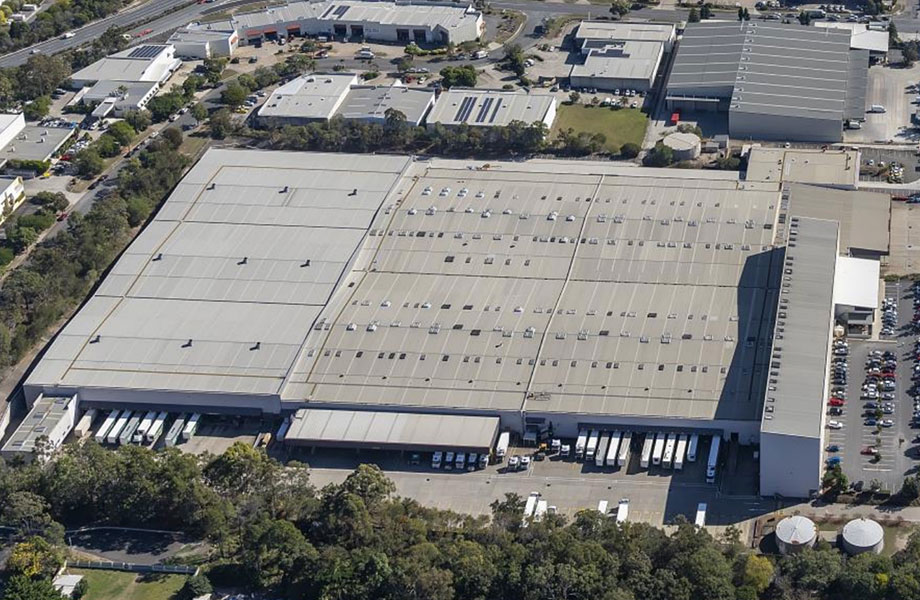 Another logistics asset has changed hands in southern Brisbane, with Mapletree swooping on Blackstone’s distribution centre for $114 million in Brisbane’s busy industrial and logistics market.

It’s the second Blackstone Brisbane asset to change hands in the past week, following the divestment of its 18-hectare Acacia Ridge site to ESR for $90 million.

The property is fully leased, and is expected to generate an initial yield of 4.9 per cent.

Woolworths Group leases 84 per cent of the property, which supports its operations in Queensland and northern New South Wales.

Property fund manager Mapletree is the first Asia-focused logistics REIT in Singapore, listed on the Singapore Exchange in mid-2005, and is managed by Mapletree Logistics Trust Management, a wholly-owned subsidiary of Mapletree Investments.

The latest buy boosts Mappletree’s Brisbane holdings to three properties, following its $105 million purchase of a Coles distribution centre in Heathwood in 2018, and a newly built A-grade Inala facility purchased this year in June for $21.25 million.

It now has a total of 13 properties across Australia.

The Covid-19 pandemic has seen a major uptick in online shopping, particularly in the food, beverage and grocery sector.

Mapletree says the Acacia Ridge location is well-positioned to benefit from infrastructure developments, specifically, the $8.4 billion high-capacity inland freight rail connecting Melbourne and Brisbane which is expected to increase rail freight between the two cities, due to be in operation in 2026.

The property is expected to be completed by the end of the financial year 2021, subject to the Australian Foreign Investment Review Board’s approval. 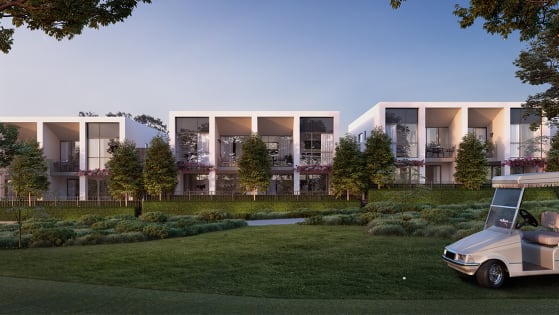 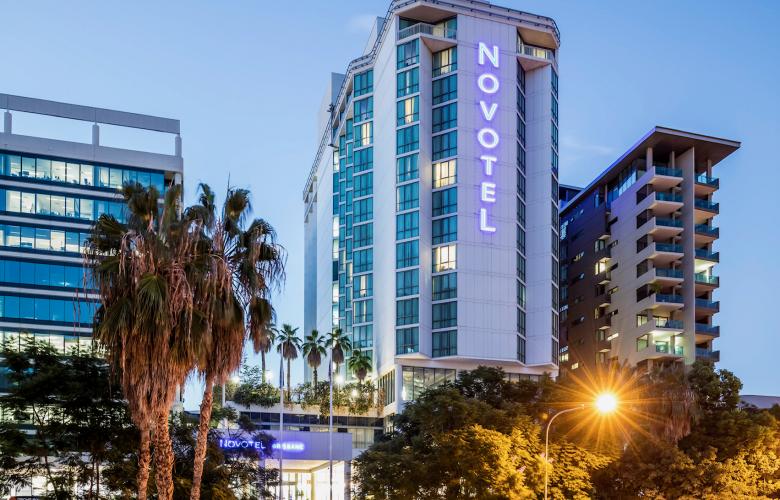