The partners say they have plans to invest up to $25 million in structural and cosmetic upgrades of the Coles-anchored centre located in Logan suburb of Springwood, around 20-kilometres south of Brisbane CBD.

Consolidated Properties Group, led by Don O’Rorke, described the buy as a “strategic fit” for the partnership, eyeing the centre as an underperforming neighbourhood centre in a growth area.

“The previous owner of Arndale Shopping Centre held the asset for 24 years and we saw the opportunity to create a contemporary retail environment with a high quality grocery, food, medical, health and wellbeing offering,” O’Rorke said.

O’Rorke said that renovation work is expected to take 12 months with plans to kick off later this year.

“Springwood is the central business district of Logan and therefore retail demand is underpinned not only by a growing resident population but also a thriving business community,” he said.

The retail partnership has invested in four neighbourhood centres across South East Queensland and northern New South Wales over the past five years, including shopping precincts in Ipswich’s Karalee, Toowoomba’s Wilsonton and Gold Coast’s Palm Beach.

“All of which are fast growing areas with a need for updated retail amenity, much like Springwood,” CVS Lane Capital Partners chief executive Lee Centra said.

O’Rorke’s Consolidated Properties is also on the proposal behind Kelly Slater’s $100 million surf ranch in a move that would see it partner with the World Surf League for the major project at Coolum on the Sunshine Coast. 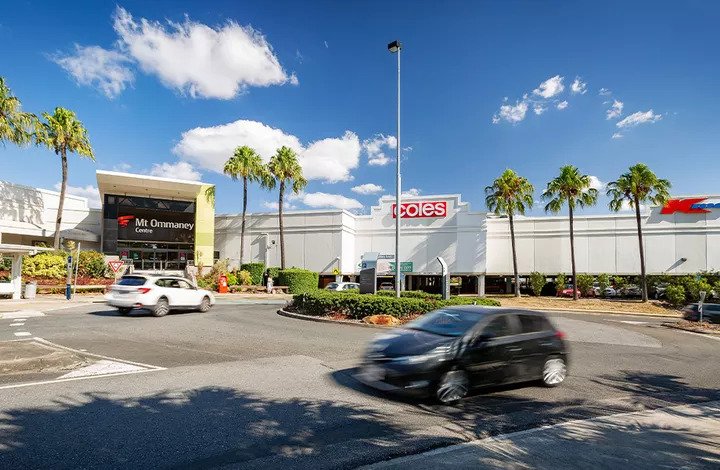 The off-market deal follows YFG’s purchase late last year from Vicinity Centres of a 25 per cent stake in the complex, amid pressure on the retail sector from lacklustre consumer spending, weak demand and online competition.

Located in Brisbane’s south-west, the Mt Ommaney centre has a total gross lettable area of 56,469sq m and is anchored by a triple supermarket offering of Coles, Woolworths and Aldi, alongside Kmart, Big W and Target.

CBRE’s head of retail capital markets Simon Rooney said strategic, off-market transactions such as this one—negotiated on behalf of investment manager Nuveen—reinforced the ability for retail owners to secure competitive pricing outcomes in the current market.

Family-owned-and-operated YFG is presided over by one of Australia’s richest property players, Gordon Fu and controls 20 shopping centres in south-east Queensland, including Australia Fair on the Gold Coast and Brookside Shopping Centre in Brisbane’s north.

Nick Evans, Nuveen Real Estate head of Asia Pacific said the exit price reflected a premium to book value and was an “excellent outcome […] in spite of ongoing headwinds for the sector”.

Rooney said the Mt Ommaney centre has development approval for an 11,481sq m expansion, including a cinema, casual dining precinct and entertainment destination together with an improved bus interchange and increased parking.

The Mt Ommaney acquisition comes as shopping centre stores reopen across the country after Covid-19 shutdowns, and follows on from an uptick in investor confidence in supermarket assets during the coronavirus pandemic. 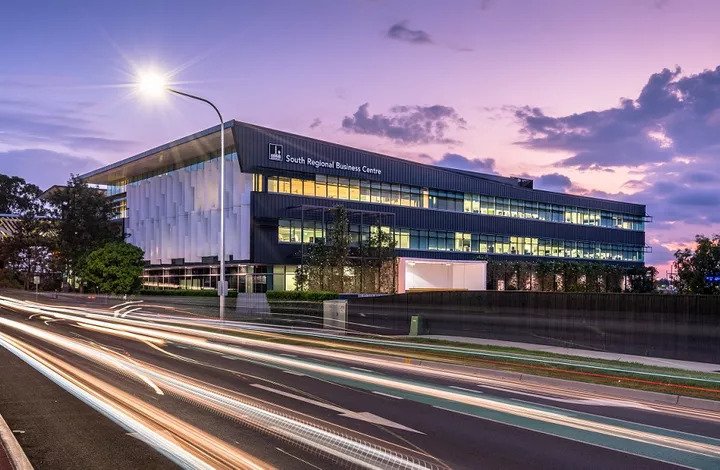 Brisbane City Council’s investment arm sold a $35.25 million asset in an effort to reduce its portfolio risk and obtain property in Sydney and Melbourne.

The corporation came under scrutiny when the ABC reported it was at risk of losing taxpayer money as more than 80 per cent of the property portfolio income came from council rent.

The investment arm was set up by former lord mayor Campbell Newman in 2008 and had initial seed funding of $135 million which had grown to $282 million in net assets and $131 million in dividends which were paid back to the corporation’s only shareholder, the Brisbane City Council.

The 665 Fairfield Road, Yeerongpilly building was purchased in 2012, with a rent review structure at 3.5 per cent fixed annually and is currently fully-leased to Brisbane City Council until mid-2027, with two additional five-year options.

CBIC acting chief executive officer Kirsty Rourke said the sale was an important part of their strategic plan to continually evolve and rebalance its property portfolio.

“Over the past year, CBIC has divested several assets, including the SRBC, in order to broaden its investments across asset class, sector and geography,” Rourke said.

“As part of our strategic vision, we are looking to diversify into markets in other locations, including the Sydney and Melbourne metro areas.

“Rebalancing our investments will solidify the fund’s risk profile as well as its prospects for the continued strong performance CBIC has enjoyed over the past decade.

The business centre was sold to Ascot Capital, a Western Australian commercial and residential property development business with assets across the country including an office in Port Macquarie purchased for $37.9 million in January.

The 665 Fairfield Road building sits directly across the road from stage one of the Yeerongpilly Green project, which will serve as the town centre of the $850 million master-planned community.

The property was offered for sale via expressions of interest through Cushman and Wakefield agents Mike Walsh, Peter Court and Nick Spiro as well as Peter Chapple and Savills’ Greg Woods.

Walsh said that the sale was hotly-contested with 13 bids received in total from both domestic and offshore parties.

“Investors were clearly attracted to the Government-backed lease covenant, long term tenure and net lease structure, and given the current climate we expect the market will place a more heightened focus on security of income and covenant moving forward,” Walsh said.

Since portfolio risks were identified with CBIC, the Brisbane City Council investment arm have acquired a $45 million office building on 9 George Street, Parramatta in 2019 and the Australian Taxation Office at 99 Gerogiana Terrace, Gosford in 2018.

The creation of Sydney’s city-based multi-billion dollar technology precinct has moved a step closer with the partnership between Dexus and Frasers Property Australia poised to gain approval.

The $2.5 billion Central Place Sydney project is seen as one of the most significant Sydney CBD developments in a decade and will add to the major upgrade of the Central train station underneath.

Once completed, the entire area will be billed as Sydney’s form of silicon valley. The new planned towers will sit next to $1 billion-plus concrete and timber tower slated to be tech giant Atlassian’s new home.

There have been suggestions that Google could be interested in the area for its main headquarters. It would give the internet giant easy access, via the light rail, to its three offices at Pyrmont which cover about 50,000 square metres.

Google was to anchor the NSW government’s White Bay project but that fell through, leaving it to seek out an additional 100,000 sq m elsewhere — about the same size as the proposed Central station site.

Under the latest plan, it will comprise a twin-tower development of about 150,000 square metres of office space in the centre of the government-backed technology precinct next to Central station.

The project has made it through to the third and final stage of the NSW government’s unsolicited proposal process after Dexus and Frasers formed a joint venture over the buildings they own at Henry Deane Plaza on Lee Street.

Macquarie Equities property analyst Stuart McLean said it will boost Dexus’ status as the largest office landlord in the country and give Singapore-based Frasers even more firepower in the market.

Mr McLean said while increasing supply and softer demand are likely to result in softer office markets in the short term, “the progress here is a positive in isolation”.

The development will give a much-needed boost to the NSW government’s economy, with the creation of about 700 construction jobs, adding more than $3 billion in value each year.

Against the backdrop of new developments, ratings agency S&P Global predict rental growth will be slower for office space as the private sector cuts costs substantially due to a weaker economy.

S&P Global real estate investment trust analyst Craig Parker says in the short term, office landlords who lease to governments, large corporates and multinational tenants will be more protected than the retail sector given their tenants’ ability to operate in a “work from home” mode and generally stronger creditworthiness than retailers.

“Still, recessionary conditions will soften leasing demand in major central business districts,” Mr Parker said. “White-collar and knowledge-based industries were growing quite strongly prior to this disruption, which may assist in the recovery if the pandemic is short-lived.”