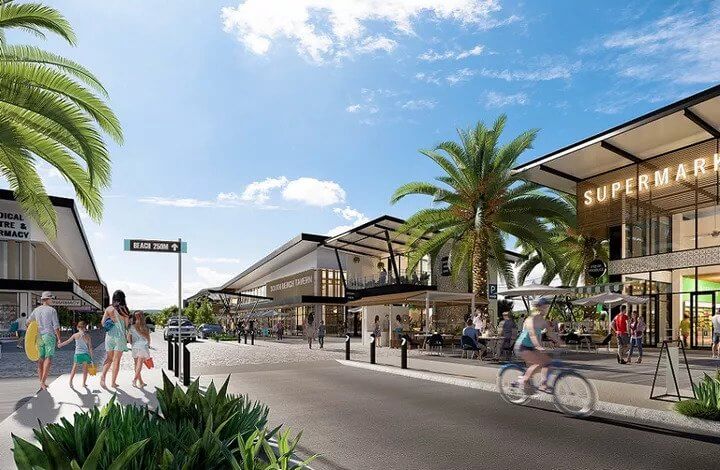 The 3,200 lot project⁠—four hours north of Brisbane⁠—includes a shopping centre, bistro, healthcare services and schools, and is touted to rival Byron Bay upon completion.

The application for the 246-hectare South Beach masterplan was granted preliminary approval in 2013 and the first stage was officially lodged in October 2019 before getting fast-tracked by the local council.

The farmland site takes up a 20-kilometre coastal area between Elliott Heads to Coral Cove, Bargara, south of the port township of Burnett Heads. 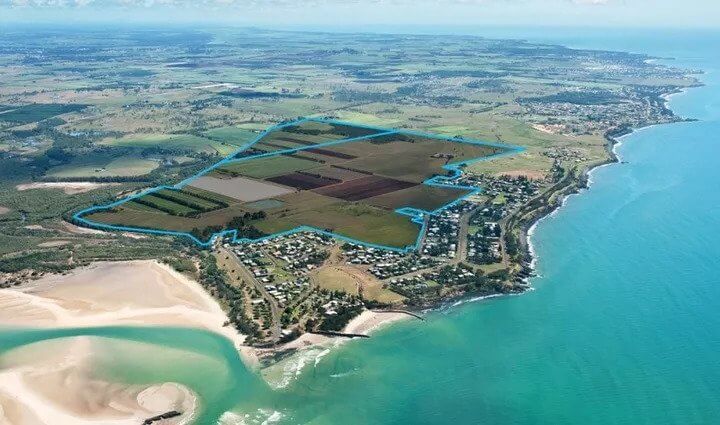 La Vin said they had originally planned to start the development years ago for 700sq m land packages with “nothing taller than a palm tree” built on them.

“Timing is everything, and when we first received approval in 2013 we were adversely affected by the mining crash, so decided to slow things down,” La Vin said to Bundaberg Region Council during the latest application process.

“The market has certainly picked up since property in southern states has run out of puff, and young people from all over the country are now looking for an affordable lifestyle.”

Preliminary works have started on the retail hub, South Beach Village Centre, by property development and investment company Triple2 Partners in conjunction with the Manera family and La Vin.

Triple2 Partners director Joshua Hall said the project had received a lot of support from the council, local businesses and the community.

“We saw this unique opportunity as a no-brainer, being that there is close to 6,000 under-serviced residents in a five-kilometre radius from Elliott Heads to Innes Park, who don’t have immediate access to quality retail amenity,” Hall said.

“It’s not just the local community that will benefit. The natural beauty of Elliott Heads is a major drawcard for grey nomads and tourists alike⁠—akin to Byron Bay in its ’70s heyday.”

As part of the project, depleted farmland would be rehabilitated with the planting of 500,000 trees and cultivation of parklands within the development.