The latest event in the evolution of the Brisbane market is the strong emergence of the Moreton Bay Region in the far north of the city.
It has joined Logan City in the far south as the precinct with the most momentum in the Greater Brisbane area. Meanwhile, Ipswich City in the south-west is putting its hand up as well.
Most national commentators misunderstand what’s happening with the Brisbane market. They look at that single figure which apparently describes the whole Brisbane metropolitan area and conclude not much is happening. Australian Property Monitors says Brisbane prices rose 5% last year while CoreLogic RP Data says 4%.
But beneath that one generalised (and highly misleading) figure, there has been lots of activity in precincts which have recorded double-digit annual growth in median house prices.
Markets in the Greater Brisbane area have been on the move for about two years. The inner-city suburbs were busy a couple of years ago and then the middle-ring suburbs on the northside surged. Many of them had annual growth in the 13% to 15% range. The middle-ring suburbs on the southside joined the party 12-18 months ago.
Now it’s the outer-ring areas that are leading. There are still rising suburbs in those northside and southside middle-market precincts, but it’s the cheaper areas on the outskirts that have the greatest activity and momentum.
In this regard, Brisbane is displaying the same pattern we have seen over the past three years in Sydney and Melbourne – the upturn started in the near-city areas and gradually gravitated outwards from the centre. The Ripple Effect is alive and well in residential real estate.
In Brisbane, Logan City (which is the urban bridge between Brisbane and the Gold Coast) has been  the market leader in terms of sales volumes for the past 12 months or so. But now it’s counterpart in the north, the Moreton Bay Region local government area (which is the urban bridge between Brisbane and the Sunshine Coast) has mounted a challenge.
Like Logan City, Moreton Bay Region is all about affordability, transport infrastructure and jobs nodes. Many of the suburbs of Moreton Bay Region – including Caboolture (the capital suburb), Morayfield and Deception Bay – have median prices in the $300,000s, while Burpengary and Narangba are in the low $400,000s.
These are high-volume housing markets: Caboolture, Deception Bay, Morayfield and Narangba have each recorded over 340 house sales in the past 12 months. Some have seen median prices rise 6-7% in the past year – but, in terms of price growth, they’re just getting started.
Median rental yields are an attraction for investors, ranging from 5.2% to 5.6% in most of the suburbs of the Moreton Bay Region.
The LGA includes the Redcliffe Peninsula, which has heightened appeal because the long-awaited Moreton Bay Rail Link will be completed this year.
The overall region has improved amenity through the evolution of the North Lakes master-planned community, which includes major retail (and will soon include an Ikea superstore).
The region also has good proximity to Brisbane Airport, the Port of Brisbane and the Australia Trade Coast industrial precinct, which means plenty of jobs are handy to the suburbs of Moreton Bay Region. 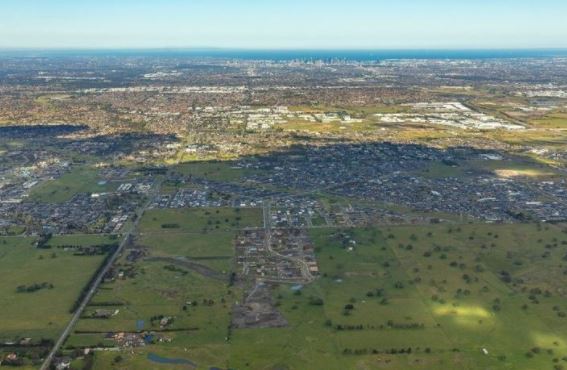 Perth-based developer Peet has staked another claim in Melbourne’s blue-chip greenfield corridor, fending off a fierce line-up of bidders for the balance of an existing estate landholding.

It has purchased a 26ha permit-approved chunk of Greencor Developments’ Mystique Estate at Wollert, in the city’s northern residential growth belt.

Peet was among a highly-competitive field of developers circling the holding in Victoria’s greenfield hotspot.

It is expected to yield 300 lots—more than half of the 550 lots in the actively trading Mystique Estate in which 250 lots have already sold, constructed and settled.

Marketing agent Kane Malcolmson from Core Projects said the transaction of the 25.75ha holding reflects and underpins the current strength of the Victorian greenfield land market.

He said the off-market expressions of interest campaign resulted in 15 formal offers being put on the negotiating table.

“The property attracted a strong mix of Australian and off-shore interest from developers relishing the opportunity to purchase an established and trading estate within the highly sought-after Wollert precinct,” Malcolmson said.

“It was extremely well contested under very competitive conditions. Peet Limited will deliver a fantastic project across the balance of 300 lots.”

Low interest rates and government stimulus packages have underpinned the strong demand for house and land sites over the past 12 months.

Victorians accounted for 29 per cent of all HomeBuilder applications with close to 30,000 new build applications.

Melbourne’s growth corridors in the north and west were earmarked for an additional 284,000 dwellings in Melbourne’s Urban Growth Boundary. 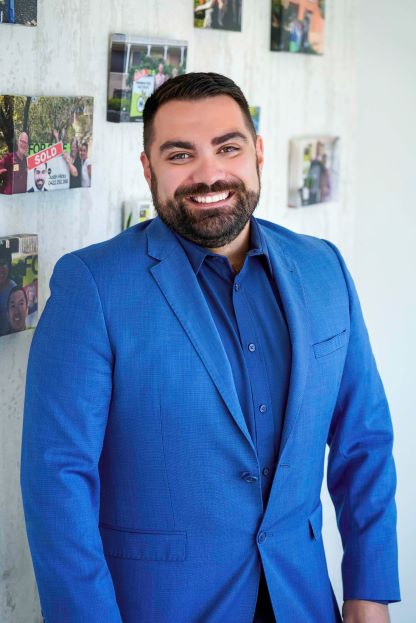 Since 2002 the Madeleine Hicks name has been at the forefront of the real estate market in Brisbane’s north western suburbs.
An independent Real Estate company, Madeleine Hicks Real Estate has increasingly grown through providing outstanding customer service and the word of mouth referrals that come from serving their clients well.
To sustain this growth and maintain their leadership position, the company has elevated Justin Hicks as Principal.
Justin is a veteran in the world of Real Estate having worked in the business for 6 years.  Prior to that he ran his own construction business, so understands what goods into creating a good property..
Justin has undergone an extensive grooming process to ensure that he is fully equipped to not only run the business but to take it to new heights.
Madeleine Hicks, founder of Madeleine Hicks Real Estate, said of Justin’s appointment: “I am thrilled to hand over the reins to Justin as our new Principal.
I love the fact he has experienced and the passion to continue our love affair with the Everton Park and McDowall region.
I know that our business will go from strength to strength moving forward.
If you are looking for advice about selling your home for the best price possible, give Justin or one of the team a call at Madeleine Hicks Real Estate at Everton Park, today.
Article Spurce: madeleinehicks.com.au
Continue Reading 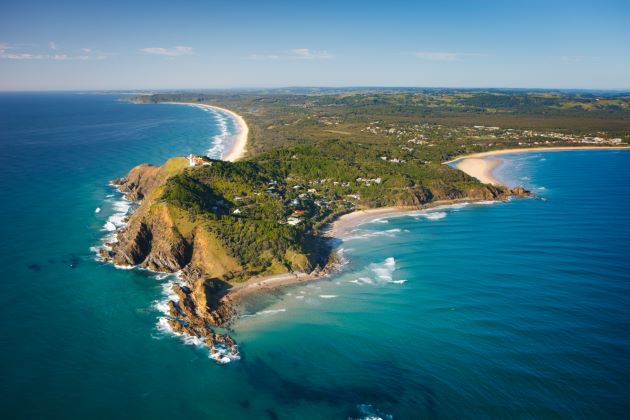 CoreLogic’s research director, Tim Lawless, says the faster pace of growth reflects stronger demand flowing into the regional areas of Australia through the COVID-period to date.

“This can partly be explained by the new popularity of remote and flexible working arrangements, but also increased demand for lifestyle oriented properties and holiday homes. No doubt the more affordable housing options across many of Australia’s regional markets is another incentive; in April there was a $247,400 difference between the median value of capital city dwellings and regional dwellings.

“Playing into the lifestyle trend, it’s no surprise to see the Richmond-Tweed area topping the list for capital gains over the past 12 months. This region includes high profile beachside destinations such as Byron Bay, Suffolk Park and Lennox Heads as well as popular hinterland villages such a Bangalow. The median house value across the Byron council area is now $1.4 million, which is higher than Greater Sydney’s median of $1.147 million,” says Mr Lawless.

“Looking forward, regional housing markets remain well placed to record higher than average levels of demand, especially those markets that are located close enough to capital cities to provide a commuting option, and those lifestyle markets that are popular with sea and tree changers.

“While surging values are probably good news for homeowners in these regions, for those that don’t own a home, affordability is being stretched. Particularly for long-time locals whose incomes are unlikely to be rising at anywhere near the pace of house price appreciation, they may be forced to seek out housing options further afield,” says Mr Lawless.