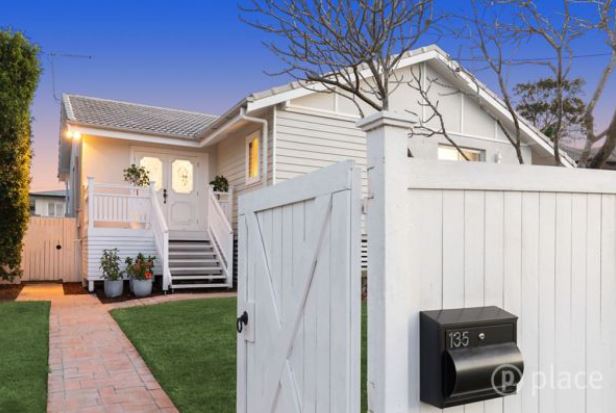 Brisbane tenants are now paying the highest median house rents in the city’s history after prices climbed 12.5 per cent over the past year to reach a record-shattering $450 per week.

According to the latest Domain Rent Report – which crunched the numbers on weekly asking rent prices across Brisbane for the June quarter – house rents soared by 2.3 per cent over the past three months alone, while weekly unit rent prices remained stable at the previous record high of $400.

“This is the strongest rate of annual rent growth in almost 14 years for houses and in almost a decade for units, up $50 and $20 a week respectively,” Domain chief of research and economics Nicola Powell said.

“The market is a competitive one … and these are quite new conditions for tenants because rental growth has been subdued, so tenants are in a market that they haven’t experienced for some time, and they’ll need to be prepared for landlords raising their rents,” she said.

“All regions across Greater Brisbane are at, or close to, record-high house and unit asking rents … increased interstate demand means the vacancy rate has dwindled to a multi-year low [as well]. More investment activity will help to ease rent hikes eventually. However, Brisbane has become a growing destination of choice for those moving from interstate,” Dr Powell said.

While some property punters warned the rising rent prices and tight vacancy rates could soon spell a crisis, Dr Powell said Brisbane tenants had enjoyed a decade of minimal rent growth with the recent shift providing a flipside for investors thanks to improved gross rental yields.

According to the Domain report, gross rental yields for Brisbane houses rose a slight 1.5 per cent over the quarter to 4.58 per cent, while for units, the yield rose 1.2 per cent to 5.23.

Capital house rents in the city’s eastern suburbs accrued the biggest rise over the past quarter – surging by 4.2 per cent to $500 per week, with inner-east house rents skyrocketing by 3.4 per cent to an unprecedented $600 per week.

Place Estate Agents director of property management Cathie Crampton said demand in key suburbs, such as Bulimba, had become so strong tenants were already in crisis mode with families that are unable to buy leading the lease charge.

“It’s quite extreme … statistically, we have been running at less than 1 per cent vacancy, and we have been that way for nine months,” Ms Crampton said.

“In Bulimba, we would normally have 20-odd open homes every Saturday, and now we have eight, so we’re running at 40 per cent of our usual stock level … in East Brisbane and that inner east area – particularly in Bulimba – we went for years without seeing growth but now it’s our strongest market, and our next strongest is Graceville and then Coorparoo and Camp Hill.

“People want to relocate to those family areas, and they want the bigger homes, and the interstate migration is fuelling that as well. These are all families that want a foothold in the area, and they want to be able to buy.”

With no ease on the rental squeeze in sight, Ms Crampton said tenants were now renting homes sight unseen, with the city’s prestige sector also surging for the first time in years.

“This last month, demand for luxury stock really increased … in the past week we’ve had three records with one home in Ascot being rented out for $2700 per week … and then two luxury apartments for $2400 and $2700, which, in Brisbane, is pretty big money,” she said.

“But we are heading in the direction of a rental crisis like the Gold Coast and the Sunshine Coast because we have no supply and the government has relied on private investors, and it hasn’t done anything to bring low or moderate housing to the market.”

According to the Domain report, Capalaba house rent prices also underwent one of the biggest quarterly rises, with the median weekly asking rent jumping 4.4 per cent to $470.

It’s a figure that comes as no surprise to Ray White Alexandra Hills property manager Susie Bowers, who said renters were flocking to that region in their droves, driven by the suburb’s geographical sweet spot between the Gold Coast, the Sunshine Coast and Brisbane City.

“A lot of them are turning up to the first open home with an application form already filled out … and they are often offering $50 more a week,” Ms Bowers said.

“It’s been like this for most of this year, but the past three months were even more intense … we’ve also got a lot of interstate renters snapping up houses sight unseen.

“I feel like it will get to a point where it eases, but stock right now is really tight, and people just aren’t moving around as much.”

In the Greater Brisbane area, Strathpine units collected the highest quarterly rise of 9.4 per cent, sending weekly asking rent prices from $320 to $350.

Plans for Brisbane’s newest pedestrianised Green Bridge have been finalised and lodged for approval, according to Lord Mayor Adrian Schrinner.

Construction of the bridge would be fast-tracked, subject to approval, according to the Brisbane City Council and work is to commence later this year.

Schrinner said it would provide a “critical connection” for the 2032 Olympics Athletes Village at Northshore Hamilton.

“Once complete the new bridge will provide a critical connection for people walking, cycling or scooting along our new Lores Bonney Riverwalk, and also the Brisbane 2032 Athletes’ Village at Northshore Hamilton, which is set to host more than 10,000 Olympians and officials, and 5000 Paralympians,” he said.

Schrinner said the investment in a green bridge would better connect the area for active transport users.

“The final design, which has been submitted as part of the application, has been refined following community feedback, and shows an 80m-long bridge with an arch design,” he said.

Schrinner said the colour palette reflected the area’s Moreton Bay fig trees and Newstead Park, and would include LED lighting, rest stops and a direct connection to the Riverwalk.

It is part of a $550-million green bridge program across the city, along with the Kangaroo Point green bridge, which has also been expedited. 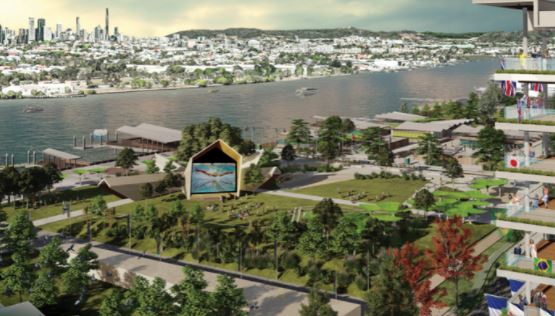 Northshore Hamilton will be a key precinct in the delivery of the Brisbane Olympic Games in 2032 and it has been earmarked for a “transformation” similar to South Bank.

“The Olympics will do for Northshore Hamilton what Expo 88 did for South Bank,” Miles said.

“The Village will host more than 10,000 athletes and team officials for the Olympic Games and more than 5000 for the Paralympics.

“Our Athletes’ Village will be on Economic Development Queensland-owned land within the Northshore Hamilton Priority Development Area (PDA).

“Hosting the 2032 Games will mean a 10-year pipeline of construction jobs, trade and investment opportunities, and legacy projects that will benefit Queenslanders for decades to come.

“The legacy of the Village precinct is already incredibly important.”

After the Games the village would be reimagined for aged care, residential, retirement living, social and affordable housing, key worker, and build-to-rent accommodation.

The Northshore Hamilton PDA was in the final stages of review and would be released for public comment later this year.

A Vaxxas biomedical facility was also hedged for the Northshore precinct, where the manufacture of world-leading, needle-free vaccines would be undertaken, which, Miles said, could also be used for Covid-19 vaccines. 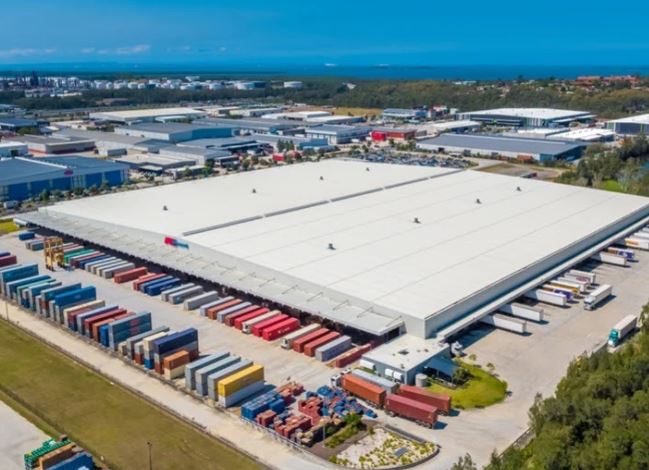