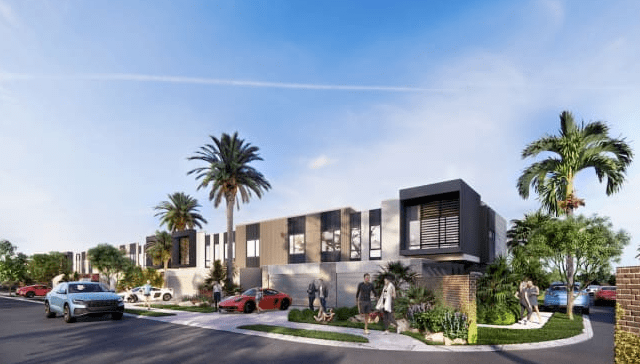 “We have been inspired by New York’s Central Park to create a spacious area of parkland as the centrepiece of the 35 Grant Avenue community,” Aniko boss George Mastrocostas said.

Buyers have been given an opportunity, albeit expected to be a brief one, to secure a townhouse on the burgeoning Hope Island.

35 Grant Residences, a collection of 48 townhouses and 10 waterfront duplex villas, is being developed by Aniko Group, who for the past few years has been creating a number of in demand projects on the exclusive Gold Coast island.

Already three quarters of the $55 million project has been accounted for, with local owner-occupiers showing the strongest interest to lock in a waterfront lifestyle on the city’s booming north shore.

Set in a gated community amid an expansive park precinct with walkways and manicured gardens, 35 Grant Residences has been created as a private urban oasis for its residents. 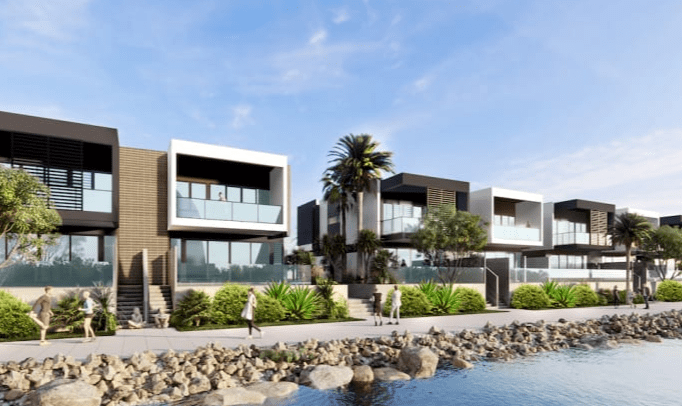 “We have been inspired by New York’s Central Park to create a spacious area of parkland as the centrepiece of the 35 Grant Avenue community, giving residents a beautifully manicured open area on their doorstep to enjoy,” Aniko boss George Mastrocostas said.

“We stepped up our plans for 35 Grant Avenue after receiving a significant level of inquiry from prospective buyers, most of them locals who appreciate the lifestyle Hope Island offers residents today.”

The new development will comprise residences that offer three bedrooms with a few also featuring a multi-purpose room. All residences will include a double lock up garage.

Part of the wider developer will be a range of state-of-the-art amenities for residents, including a pool area with sunbeds and outdoor showers, a communal herb garden, barbecue facilities and a fire pit.

There’s also plans to include a select number of marina berths.

Aniko Group has progressively transformed the Hope Island landscape over the past two years, building on the growing dominance in the market for a waterfront lifestyle and its central location which is being enhanced by a boom in public and private infrastructure, including a proposed new railway station and the Coomera Connector.

“With each new project we are writing a new chapter in the evolution of Hope Island and our latest development takes Gold Coast waterfront living to a new level,” Mastrocostas added.

“In the two years since we announced our very first Hope Island development, we have seen a significant transformation in the suburb.

“It has become hugely popular with local buyers who appreciate the location and superb urban amenities it currently offers. With the infrastructure work currently under way, many see this part of the Gold Coast being very well positioned for the future.”

Aniko is experiencing exceptional demand at its most recent Hope Island project, Athena Residences at 6-8 Sickle Avenue, where more than 90 per cent of apartments now sold.

Aniko is now sold out of its $140 million development, 1 Grant Avenue, where construction of stage two was recently completed. 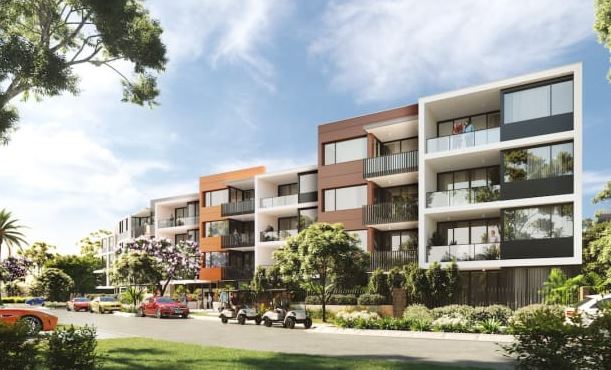 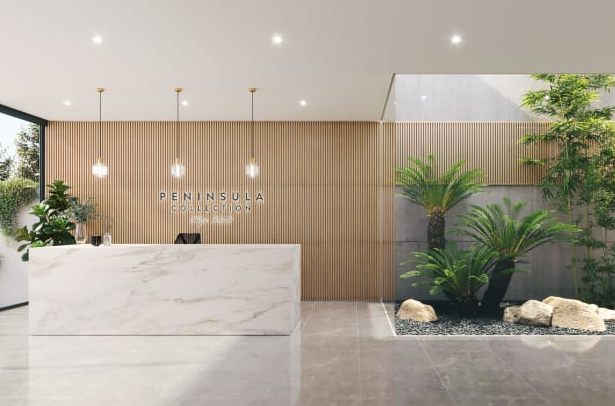 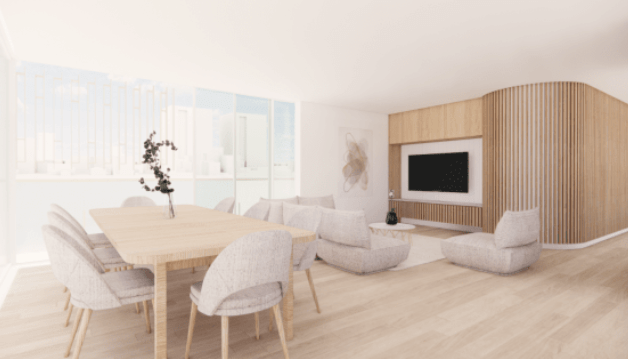 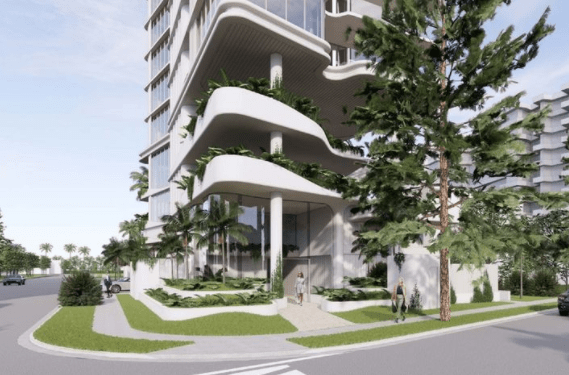 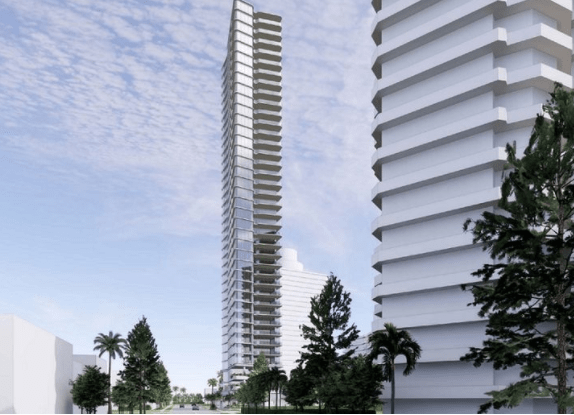